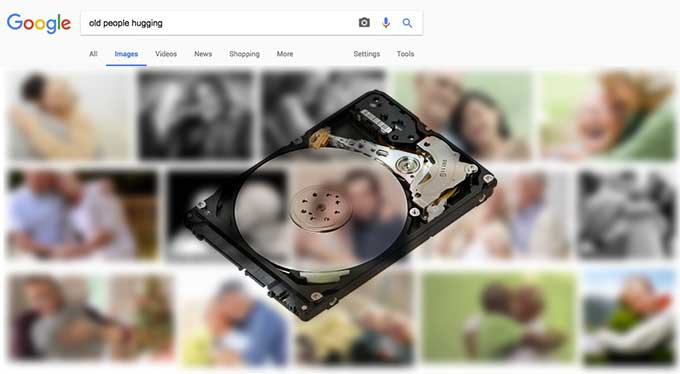 all you can eat

Eating from the trash of New York's finest grocers and restaurants

Gothamist sent a video crew out with dumpster diving comedian Jeff Seal on a trip through NYC’s nighttime streets, in which he raided the trashbags of the priciest, most upscale grocers and packaged-food restaurants in Manhattan.