When future desires and past beliefs are incongruent, desire usually wins out 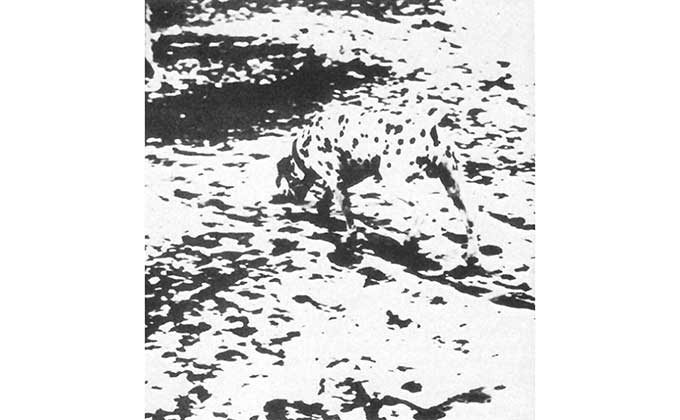 It feels like we are doing the hard work — doing the research required to build good beliefs — but since we can so easily find that confirmation, when we stop searching at those moments when we think we have made sense of the world, we can grow ever more wrong over time.

This is such a prevalent feature of human cognition, that until recently a second phenomenon has been hidden in plain sight. Recent research suggests that something called desirability bias may be just as prevalent in our thinking.

Since our past beliefs and future desires usually match up, the desirability of an outcome is often twisted into our pursuit of confirmation like a single psychological braid — and here’s the thing: When future desires and past beliefs are incongruent, desire usually wins out.

Last year, psychologist Ben Tappin and his team were in hot pursuit of this new psychological beast, and they are about to publish a new study detailing their work.

In most psychological research in confirmation, desire isn’t measured at all. For instance, people who believe that capital punishment is a strong deterrent to crime tend to give more weight to information that matches their preconceived notions. The result is that when such people are presented with an equal amount of confirmatory and disconfirmatory evidence (capital punishment works versus capital punishment does not), they don’t balance out their beliefs. They instead become more entrenched in their original positions because they disregard the disconfirmatory info, leaving behind the confirmation, which they then use to reinforce their priors.

Most of the time our beliefs and desires match up like this. You believe that your favorite fast food restaurant won’t give you food poisoning, and you want that to be true. Your past experiences have reinforced one aspect of your belief, and your future desire reinforces the other.

Tappin wanted to create a study in which the subjects’ beliefs and desires didn’t match up, and since the Trump vs. Clinton election was just getting started in the USA, they thought it would be a perfect opportunity. In this episode, you’ll learn what they discovered.

Why We Are Poles Apart on Climate Change

You’re Not Going to Change Your Mind