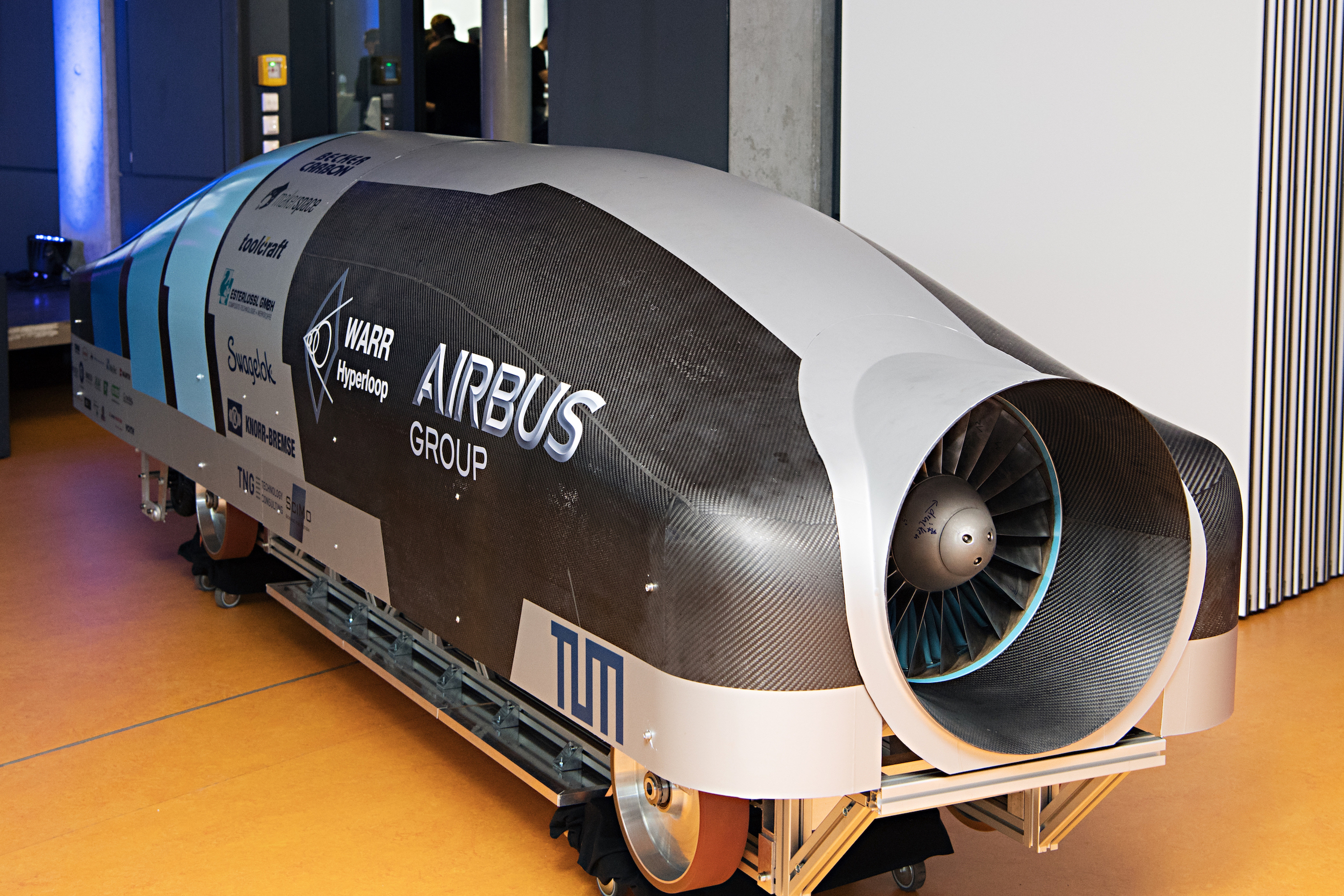 The winner of yesterday's SpaceX Hyperloop Pod design competition was the WARR Hyperloop. Built by students at the Technical University of Munich, it hit 324 Km/h (~201 mph). First-person video below.

According to TechCrunch, Musk was impressed but says he now thinks a pod "could get up to above 500 km/h even in the relatively short mile-long test track SpaceX currently has in place."