Evolutionary psychologists are very butthurt about the new Scientific American 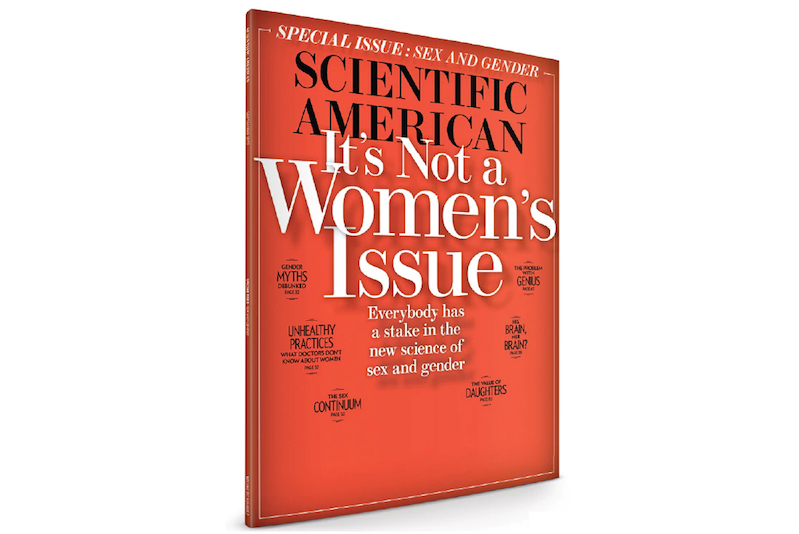 Scientific American dedicates its September issue to The New Science of Sex and Gender, and sociobiologists haven't been in this kind of tizzy since the Emmy-nominated Bill Nye episode about sex and gender.

Above: the usual suspects getting upset.

From the intro to the issue by the editors:

To varying extents, many of us are biological hybrids on a male-female continuum. Researchers have found XY cells in a 94-year-old woman, and surgeons discovered a womb in a 70-year-old man, a father of four. New evidence suggests that the brain consists of a “mosaic” of cell types, some more yin, others further along the yang scale.

These findings have far-reaching implications beyond just updating the biology textbooks. They have particular bearing on issues of personal identity, health and the economic well-being of women. That is because arguments about innate biological differences between the sexes have persisted long past the time they should have been put to rest.

Here's the silly song from the Bill Nye episode that triggered the entire alt-right:

• The New Science of Sex and Gender (Scientific American)