Californians have a chance to legalize magic mushrooms next year 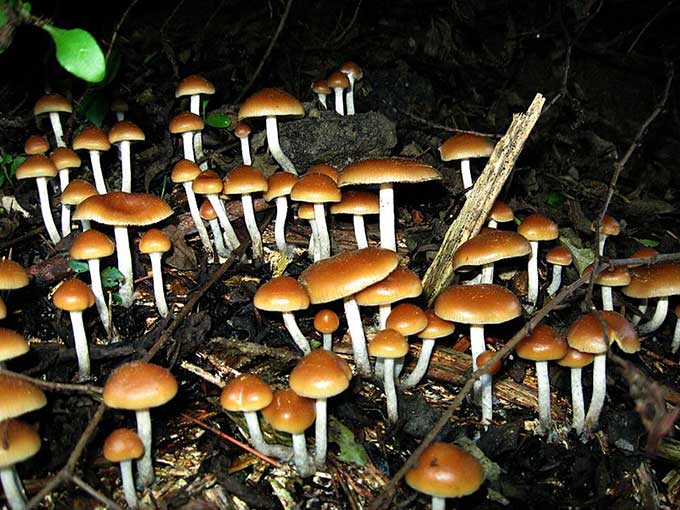 A measure to legalize magic mushrooms was filed with the California state Attorney General's office last week. Now it's up to schroom advocates to collect 365,880 voter signatures to bring the measure to a statewide vote.

The proposal was filed by Kevin Saunders, a former candidate for mayor in Marina, a city on California's central coast... Saunders said using mushrooms helped him stopped his reliance on heroin 15 years ago. "I think we're seeing something that could literally heal our brothers and sisters," he told the Los Angeles Times. "We're talking about real cutting-edge stuff."