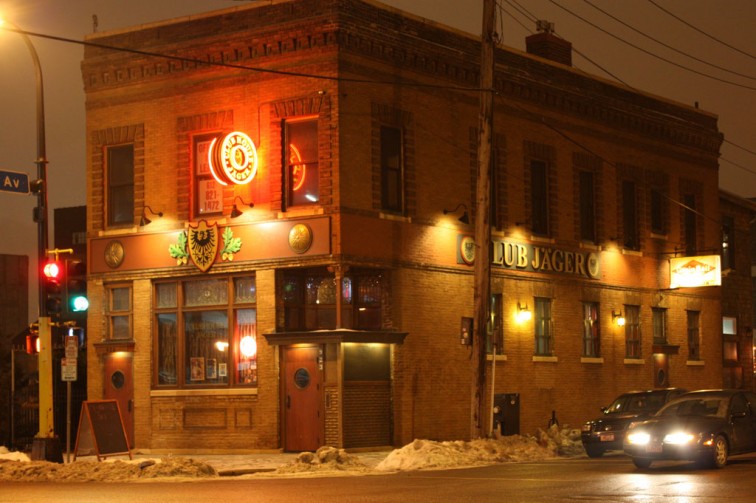 First, local entertainers and trivia night organizers cancelled their upcoming commitments to the club, then the regulars stopped coming, and then, when Nazis started coming to the club to show their support for white supremacy, the staff quit.

The owner of the bar was rarely on site, per local news reports, so the decision to shutter the club was made by the employees who actually controlled the day-to-day operation of the business. It’s possible the owner could simply reopen the bar with a new staff.

Other local businesses, including an improv theater and a used clothing store, found themselves caught up in the headlines because the bar owner also owns the properties where they operate. Both have publicly come out against their landlord’s political donation and stressed that he is not involved in their businesses in any way beyond collecting their rent payments.