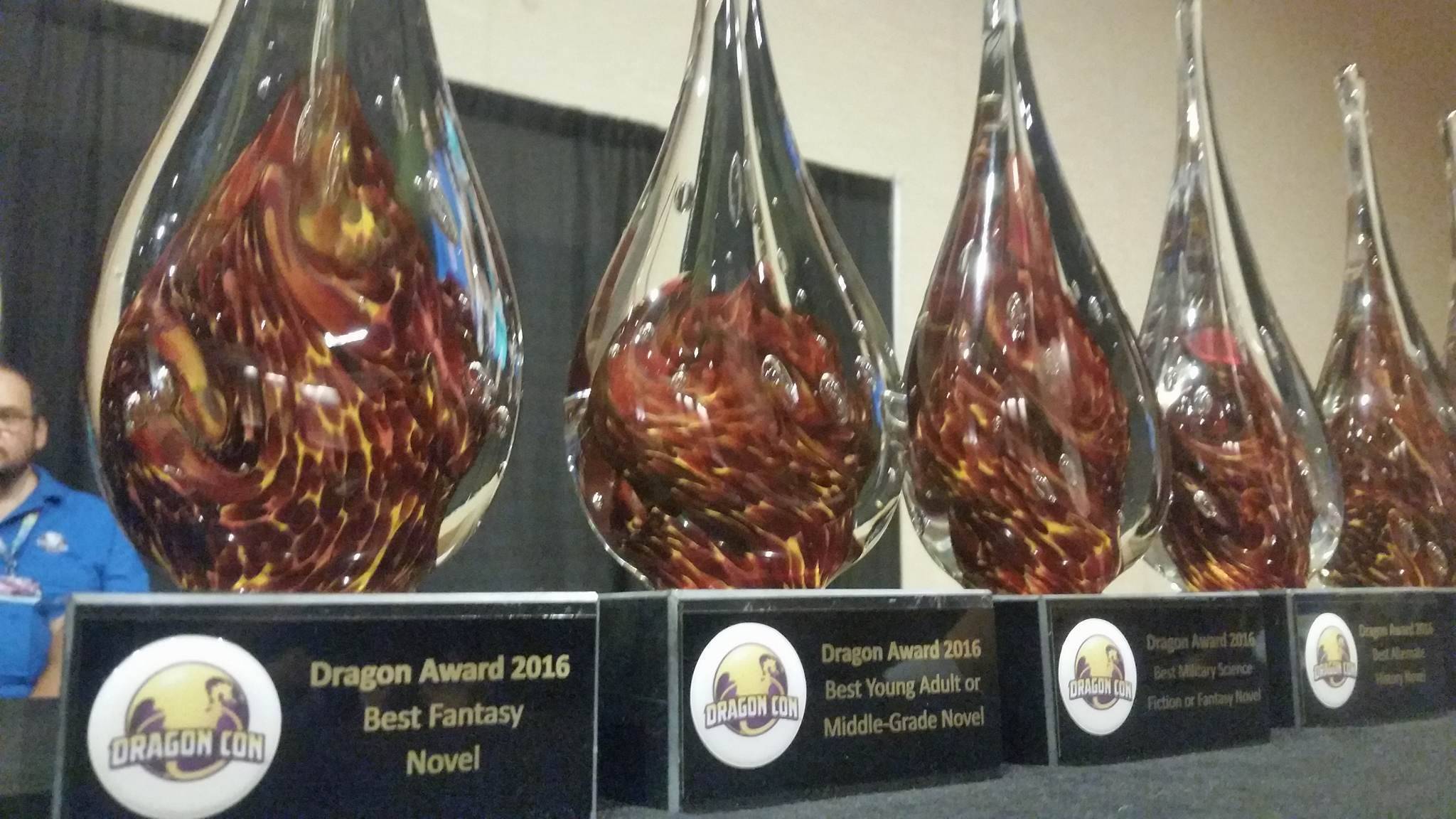 Yesterday, I left the Black Rock Desert after Burning Man and my phone came to life and informed me that my novel Walkaway had been awarded DragonCon's Dragon Award for Best Apocalyptic Novel!

I couldn't be more pleased. My sincere thanks to all the voters who supported the novel! By the way, Tor.com published Party Discipline -- a novella set in the Walkaway world -- while I was away in the desert. I think it came out great.

BEST SCIENCE FICTION OR FANTASY PC / CONSOLE GAME:
The Legend of Zelda: Breath of the Wild by Nintendo

BEST SCIENCE FICTION OR FANTASY BOARD GAME:
Betrayal at House on the Hill: Widow’s Walk by Avalon Hill