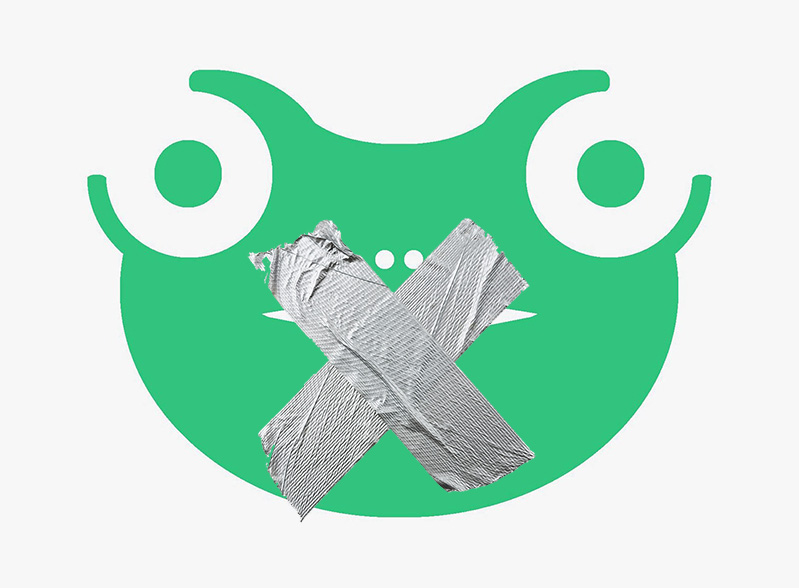 This week, microblogging platform Gab became the latest canary in a coal mine over the limits of free speech on the internet, acquiescing to their registrar's demand regarding a post deemed obscene.

The trouble is connected to post-Charlottesville activity by Daily Stormer founder and troll Andrew Anglin (previously). Gab agreed that Anglin's post was obscene, but they also felt they really had no option, since registrars have been commandeering domains by force in the aftermath of the crackdown on hate sites. While it's easy to cheer the muzzling of obscene speech, anyone who believes in the importance of a free and open internet should be troubled by the consolidation of power and influence in the hands of a few large entities.

The free and open internet as we know it is under attack. It is centralized and controlled by no more than a handful of companies who provide these services:

Without any of these things an individual website can not possibly compete and operate at scale. If left unchecked, these centralized platforms will continue their dominance and control the means of all information, personal data, and communication on the internet.