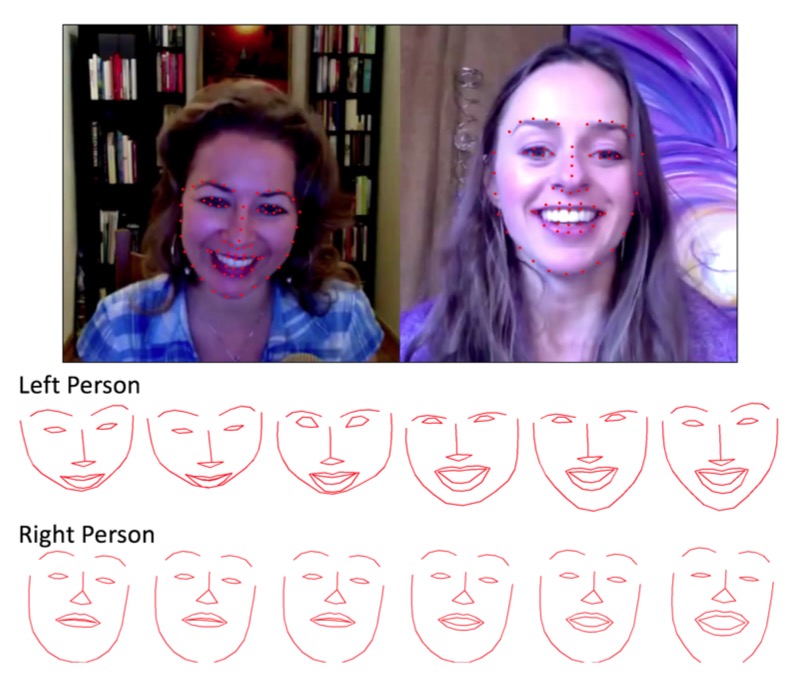 Facebook has taken a step closer to the border between between human and AI interactions.

According to New Scientist, the social network’s AI lab directed a bot to watch hundreds of Skype conversations from Youtube to analyze subtle facial expressions—then try to respond to them.

The bot is said to be able to “tilt its head” or “open its mouth” while viewing video of a human laughing.

A volunteer panel judged the bot and deemed it “qualitatively realistic,” presumably while their mouths hung open.

The young journalists at YR Media (formerly Youth Radio) were curious about “what artificial intelligence means for race, art, and the apocalypse.” So they asked the opinion of a a few experts, including tech journalist Alexis Madrigal, engineer Deb Raji of New York University’s AI Now Institute, artist/programmer Sam Lavigne, and AI ethicisit Rachel Thomas. […]