Beauties from the 2017 Bird Photographer of the Year Awards 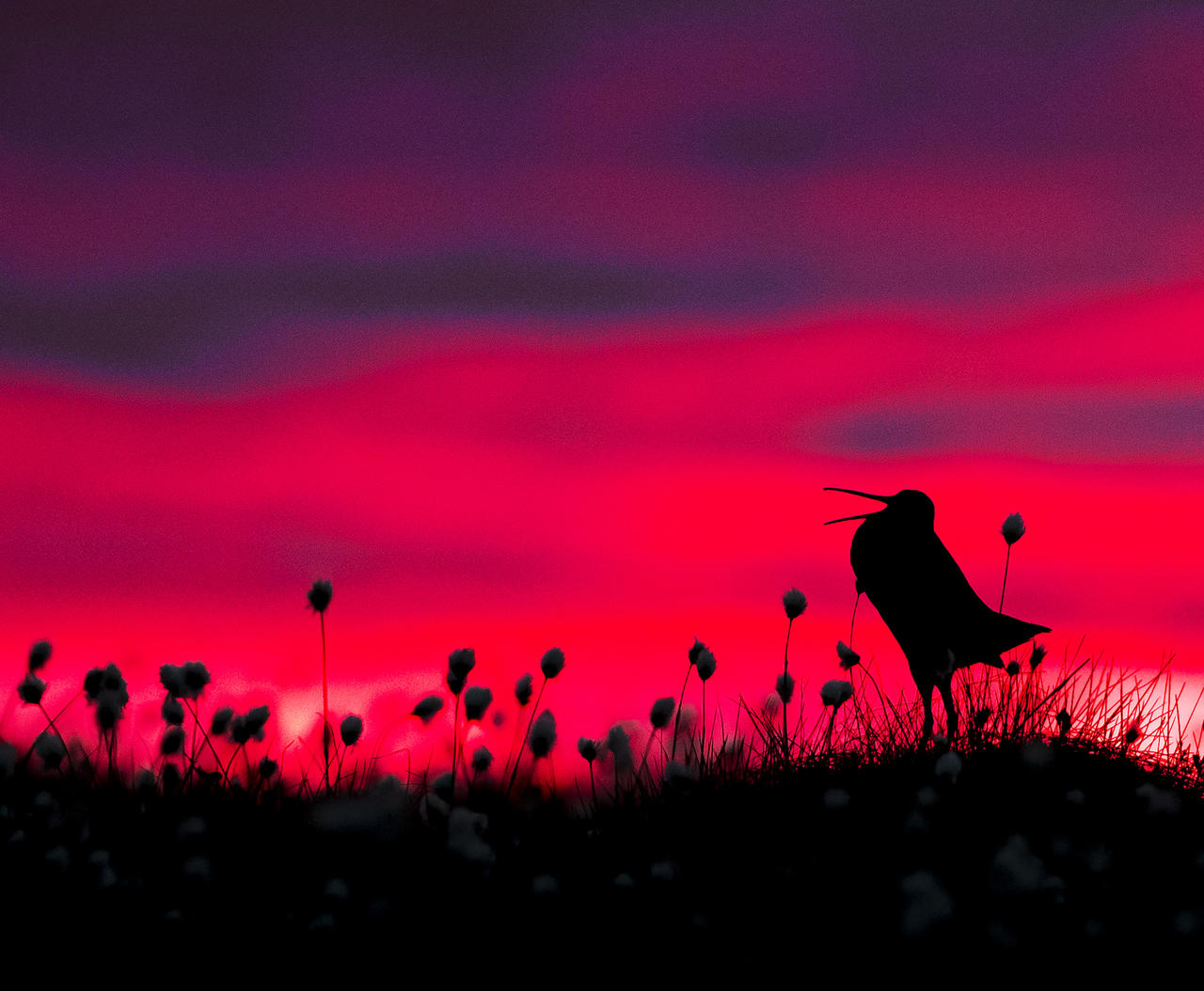 Nature Photographers Ltd and the British Trust for Ornithology have announced the 2017 Bird Photographer of the Year Award winners. Above: Great Snipe silhouette by Torsten Green-Petersen, Honourable Mention in the Bird Behaviour category.

Below: Australian Pelican landing on water by Bret Charman, Gold winner in the Birds in Flight category.

Below: Speculum by Georgina Steytler, Gold winner in the Creative Imagery category.

They also have them in a book for purchase to support their work:

Published by William Collins, the 2016 and 2017 Bird Photographer of the Year competitions are each celebrated in a stunning 256 page book. Each featuring over 200 of the best images, the coffee-table sized book is a lavish production that pays homage to the exceptionally high standard of entries. The book is an important element to the competition as it not only benefits conservation directly by raising funds of the BTO, but also helps celebrate and promote the works of the contributing photographers. The book is widely available from major online and high street retailers, but by purchasing directly through the BTO via their website, a higher proportion of the sales receipts will go directly to help fund their important scientific research.

• 2017 Bird Photographer of the Year Award