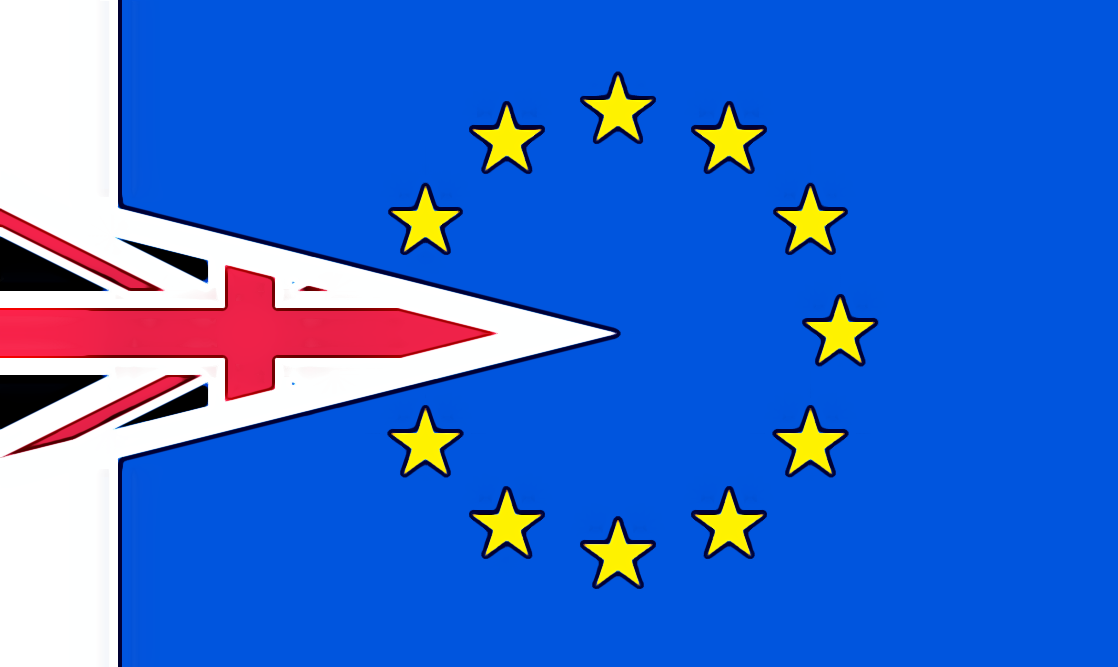 Much of the UK's system of laws and "unwritten constitution" derives from EU law, so with Brexit inexorably advancing, the UK has to pass a whole raft of parallel legislation that will replace the EU laws with UK versions, lest there be a "legal black hole" the day after Brexit.

But it's not as simple as crossing out "EU" and inserting "UK" in existing legislation. The "Great Repeal Bill" is the largest piece of legislation ever put before Parliament, which has to not only translate the rules into UK legislation -- it also has to set out which UK (not EU) institutions are in charge of enforcing those rules and what enforcement powers they'll have.


There's no time to make such a piece of legislation complete (at least, not according to Theresa May and her government). Instead, the government plans to rely on "Henry VIII clauses" that allow minister to just make up laws, without getting them voted in by Parliament. In effect, the Tories are asking Parliament to write them a blank cheque whose details they can fill in later.

At stake are "a mindboggling array of laws, from human rights and environmental protections through to financial regulation and consumer law."

The question is, what could fall through the cracks? A few weeks ago, it was revealed that British citizens could lose their ability to sue the government for breaking the law – for instance when they infringe our rights at work. This is just one example of many.


The Equalities Act 2010 broadly prohibits discrimination at work. But its enforcement power depends on an EU prohibition on any cap on damages which could be awarded in such cases. Successive Conservative governments have opposed this, supporting caps which could in effect render the legislation meaningless. The Repeal Bill could see these provisions gutted.


Our environmental protection is based on the doctrine of “the polluter pays” and “the precautionary principle” which states that products must be proven to be safe before appearing on shop shelves. This is a vital element in consumer protection. The US system reverses the burden of proof – products must be proven to be dangerous. These principles currently risk being lost in the Repeal Bill process – a move that would help move Britain further towards the deregulated US economic model that ministers like Trade Secretary Liam Fox favour.

Examples of what’s at stake are nearly endless. Up for grabs will be the effectiveness of laws which limit a government’s or corporation’s ability to collect bulk data on individuals, which dictate a minimum level of air and water quality, which control the sale of potential torture equipment to third parties, which limit exposure of citizens to dangerous chemicals. The Government has promised not to scrap these laws. But you don’t have to scrap them in order to render them useless.