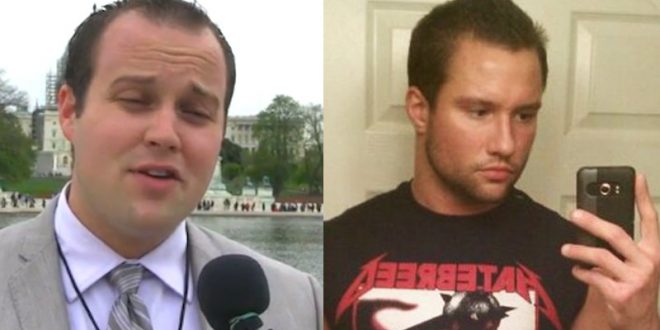 It seems quite the self-own: finding a more handsome person who strongly resembles but would never actually be mistaken for oneself, stealing their photo for use on Ashley Madison, then getting caught.

There are dozens of free "peoplefinder" sites that buy up commercial databases and combine them with other sources to make your home address searchable. You can find instances where this has happened to you by googling your name and home address, and then you can google the removal forms for each of the services and […]