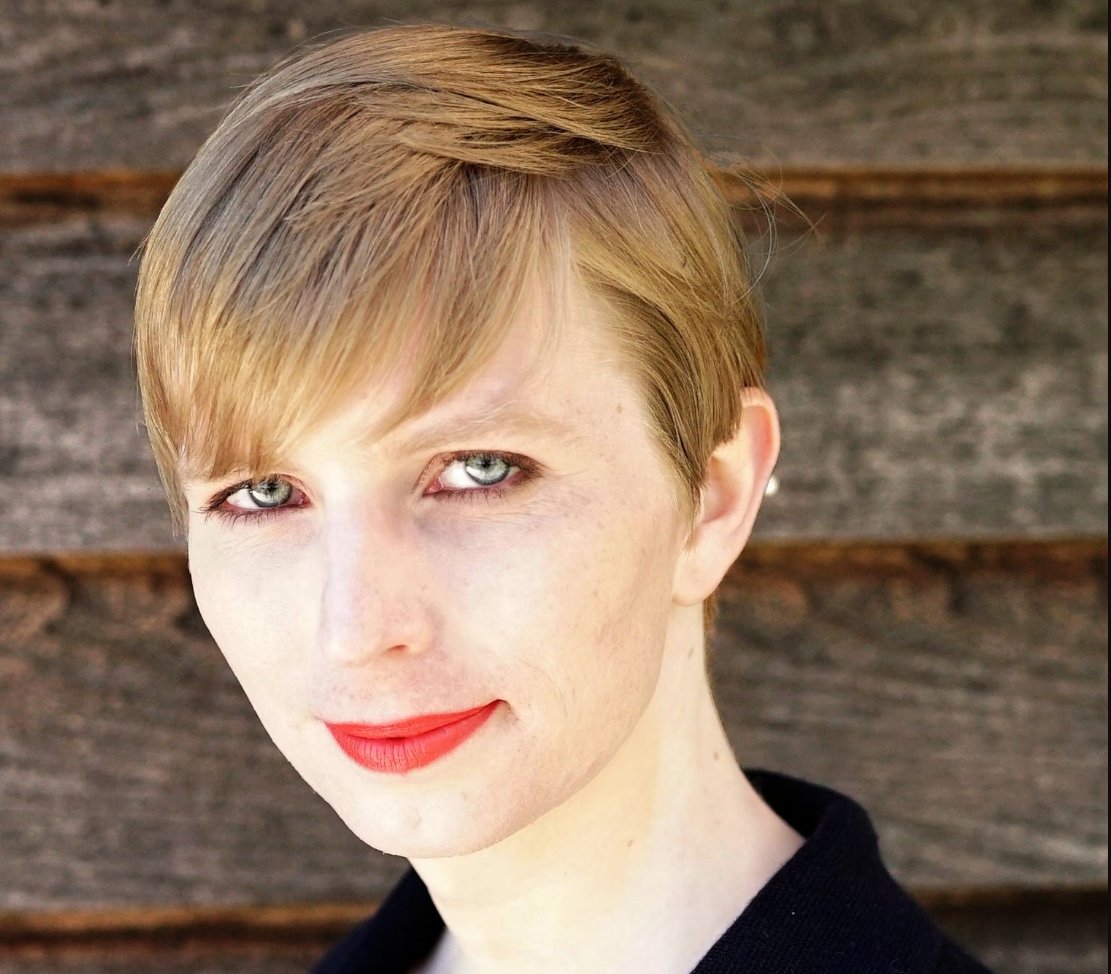 Chelsea Manning spent seven years in federal prison for blowing the whistle on illegal actions by the US in Iraq and around the world; while imprisoned, she transitioned her gender and changed her name, and, on her release, found herself unpersoned, unable to identify herself to the satisfaction of the state, despite being one of the most famous people in America and despite the state's unquenchable thirst for our personal data (and her's especially).

Manning writes about this paradox in the New York Times, describing, on the one had, the enormous machineries of surveillance that we increasingly labor under; and on the other hand, the remorseless bureaucratic processes that insist that anyone whose data in anomalous can't participate in the system (as Matt Blaze quipped about Equifax's breach, "having an Equifax record is 100% voluntary. Only those who made the choice to have ever participated in the economy are included.")

In literature and pop culture, concepts such as “thoughtcrime” and “precrime” have emerged out of dystopian fiction. They are used to restrict and punish anyone who is flagged by automated systems as a potential criminal or threat, even if a crime has yet to be committed. But this science fiction trope is quickly becoming reality. Predictive policing algorithms are already being used to create automated heat maps of future crimes, and like the “manual” policing that came before them, they overwhelmingly target poor and minority neighborhoods.

The world has become like an eerily banal dystopian novel. Things look the same on the surface, but they are not. With no apparent boundaries on how algorithms can use and abuse the data that’s being collected about us, the potential for it to control our lives is ever-growing.

Our drivers’ licenses, our keys, our debit and credit cards are all important parts of our lives. Even our social media accounts could soon become crucial components of being fully functional members of society. Now that we live in this world, we must figure out how to maintain our connection with society without surrendering to automated processes that we can neither see nor control.