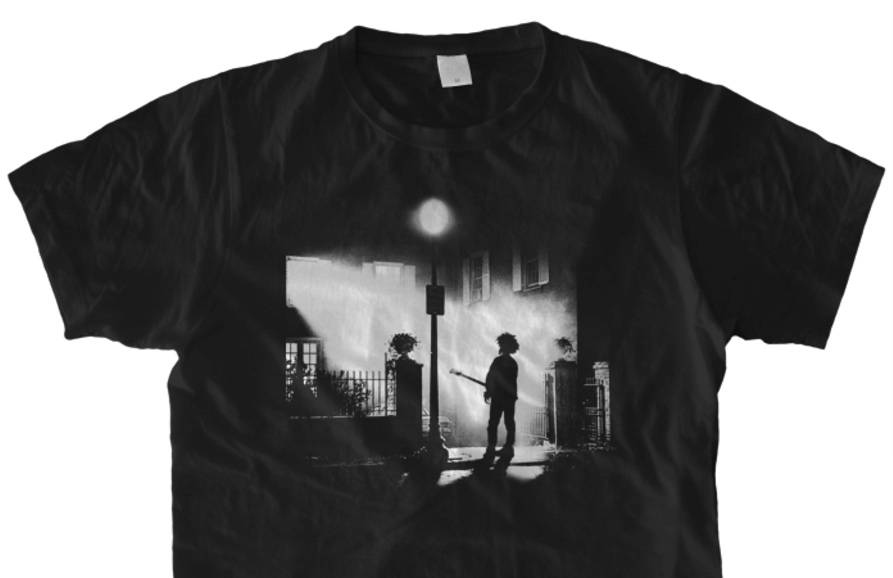 Perfect execution by the folks at Wear Dinner: CureExorcist t-shirt