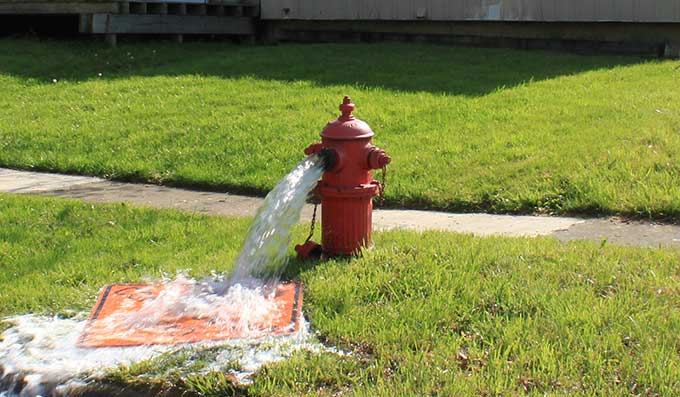 Three high-ranking Equifax executives are being investigated for selling shares of Equifax shortly after the company was hacked, but long before Equifax admitted it had been hacked. They are Equifax Chief Financial Officer John Gamble, President of U.S. Information Solutions Joseph Loughran, and President of Workforce Solutions Rodolfo Ploder.

Equifaxdisclosed earlier this month that it discovered a security breach on July 29. The three executives sold shares worth almost $1.8 million in early August. The company has said the managers didn’t know of the breach at the time they sold the shares.

To run afoul of laws that prohibit insider trading, a seller has to be aware of nonpublic information, said Stephen Crimmins, a former enforcement lawyer for the Securities and Exchange Commission.

[The Equifax breach] very possibly is the most severe of all for a simple reason: the breath-taking amount of highly sensitive data it handed over to criminals. By providing full names, Social Security numbers, birth dates, addresses, and, in some cases, driver license numbers, it provided most of the information banks, insurance companies, and other businesses use to confirm consumers are who they claim to be.” — Dan Goodin, Why the Equifax breach is very possibly the worst leak of personal info ever.