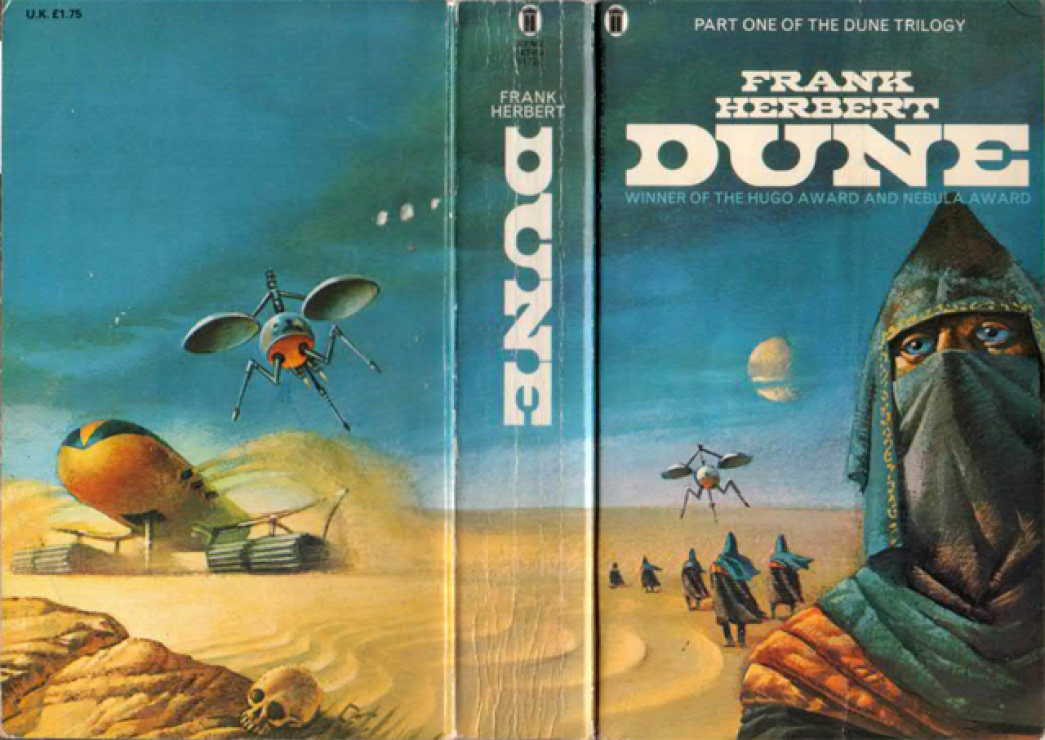 Herbert also lifted two of Dune’s most memorable lines directly from Blanch. While describing the Caucasians’ fondness for swordplay, Blanch writes, “To kill with the point lacked artistry.” In Dune, this becomes “[k]illing with the tip lacks artistry,” advice given to a young Paul Atreides by a loquacious weapons instructor. A Caucasian proverb recorded by Blanch transforms into a common desert aphorism. “Polish comes from the city, wisdom from the hills,” an apt saying for a mountain people, becomes “Polish comes from the cities, wisdom from the desert” in Dune.

It's not just words, either. The whole book -- a literary distillation of history, not rigorous scholarship -- is suffused with the weird atmosphere of Arrakis. It's free of charge on Amazon Kindle Prime right now, so Dune fans have no excuses!