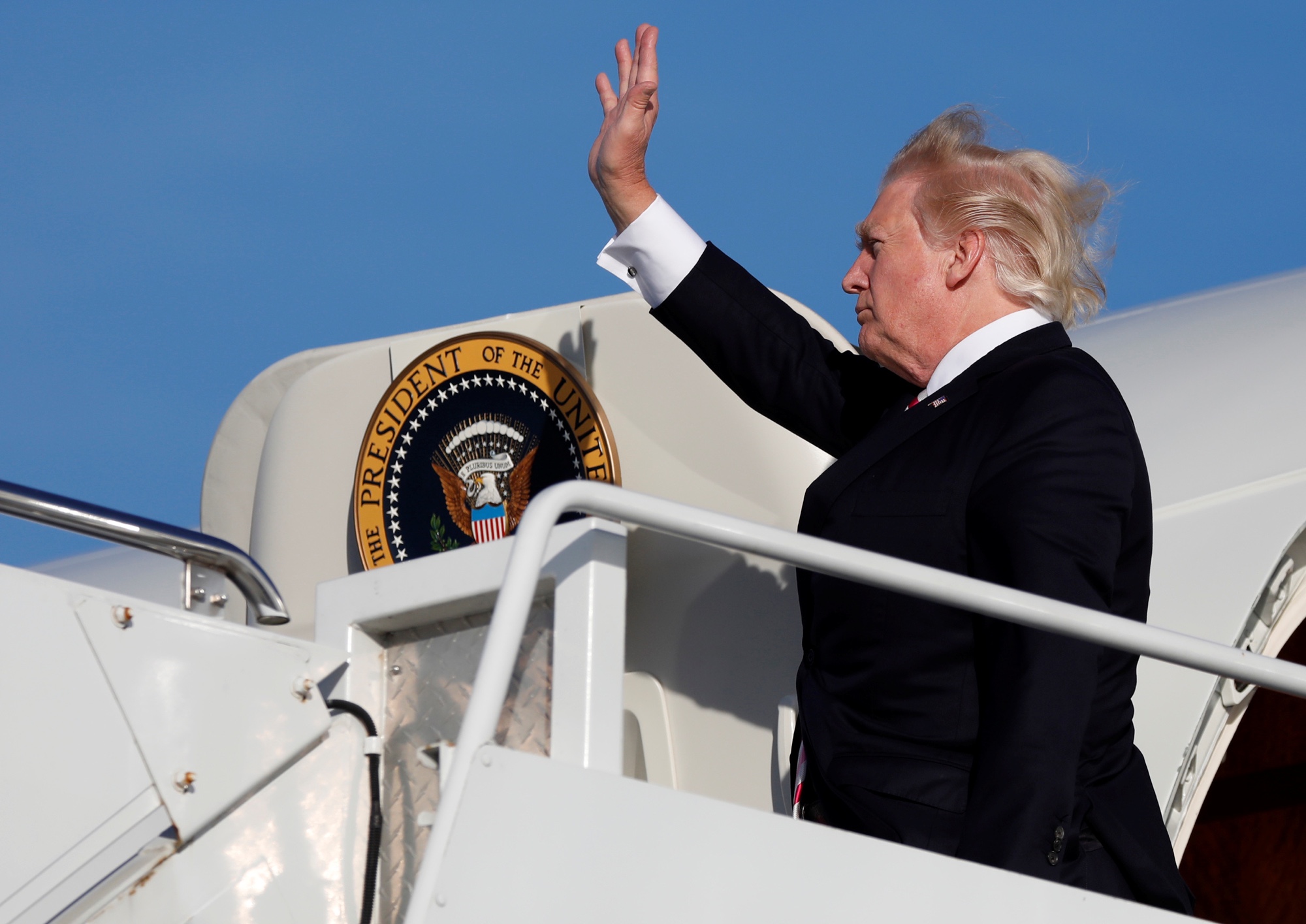 Who's paying for the attorneys representing President Donald Trump in the federal probe of Russian election interference? His legal defense is in part funded through a Republican Party account with a number of rich donors. Among them are a “billionaire investor, a property developer seeking U.S. government visas and a Ukrainian-born American who has made billions of dollars doing business with Russian oligarchs,” reports the WSJ.

Oh, and there's a Rosneft connection, you Putin conspiracy hounds.

The RNC account in question has been historically used to pay for the RNC's own legal bills, but just last month paid over $300,000 to help cover Trump’s personal legal expenses, Federal Election Commission filings reveal.

From Rebecca Ballhaus at the Wall Street Journal,

The contribution from Mr. Blavatnik came during the Federal Bureau of Investigation’s probe of U.S. intelligence agencies’ findings of Russian meddling in the U.S. election, a month before the Justice Department appointed a special counsel to oversee its probe of Russian interference—which subsequently prompted Mr. Trump to hire a private legal team.

Moscow has denied interfering in the election. Mr. Trump has denied his campaign colluded with Russia and called the investigations a “witch hunt.”

A spokesman for Mr. Blavatnik didn’t return a request for comment. The White House referred questions to the RNC.

He is a longtime business partner of Viktor Vekselberg, who is one of the richest men in Russia and has close ties to the Kremlin.

In 2013, Mr. Blavatnik earned billions when he, Mr. Vekselberg and two other partners sold their stake in the oil company TNK-BP to Rosneft, a Kremlin-controlled oil company. Rosneft’s chief executive is Igor Sechin, a top ally of Russian President Vladmir Putin.

During the 2016 campaign, Mr. Blavatnik through his company donated to several Republican presidential campaigns, including for Wisconsin Gov. Scott Walker and South Carolina Sen. Lindsey Graham. He didn’t donate to Mr. Trump’s campaign.