You think Captain America being a Nazi is bad? Try Spider-Man as a stripper 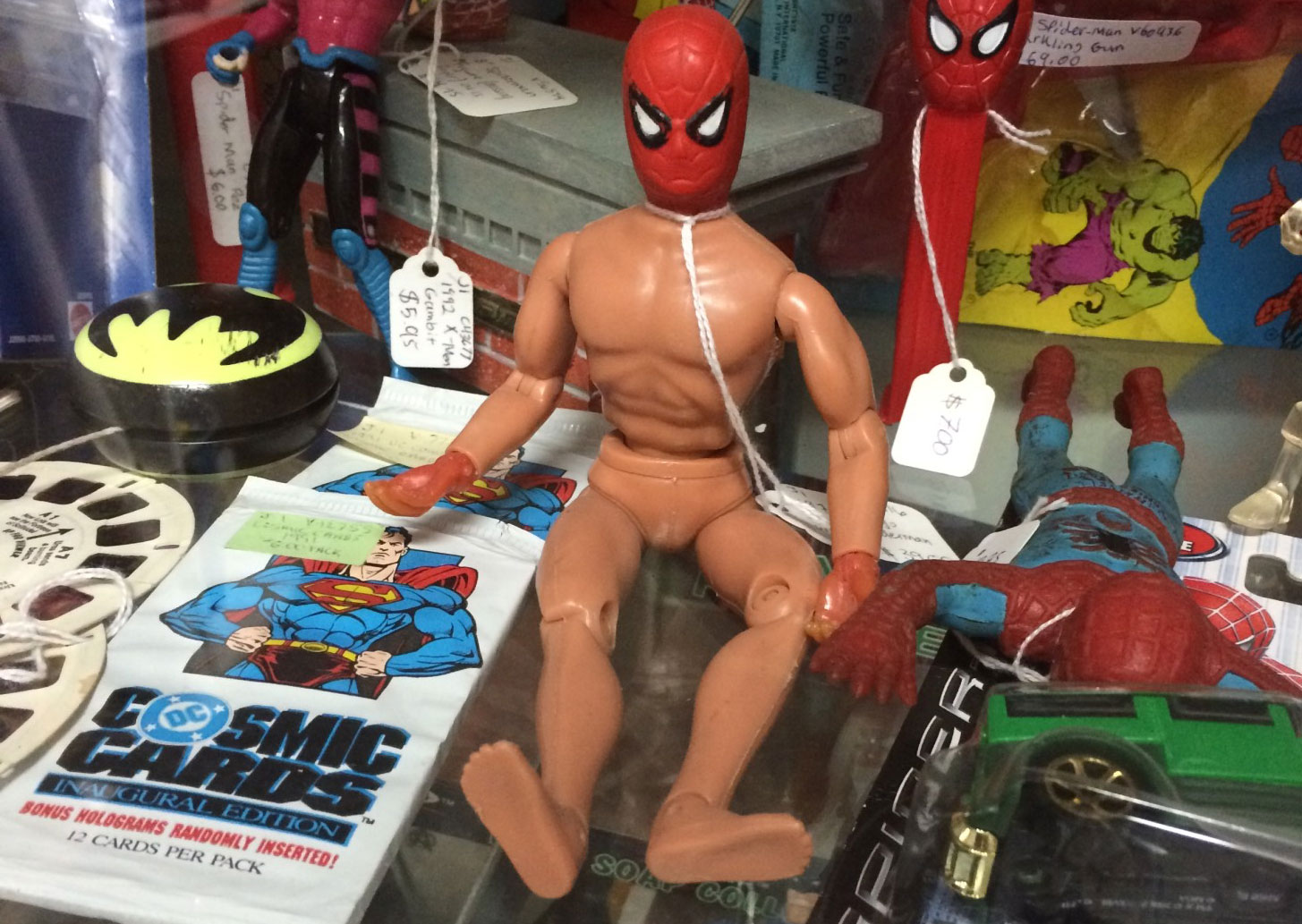