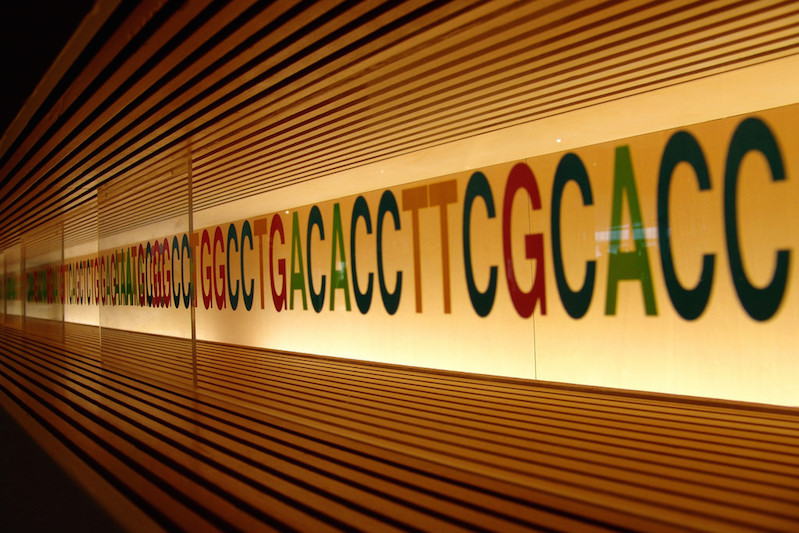 Most experts caution that epigenetics as described in the popular imagination is often an exaggerated version of the currently available data, but it's interesting to consider that such trauma may be passed on to offspring.

• Your Childhood Experiences Can Permanently Change Your DNA (Smithsonian)