653,249 people were arrested in the US last year for breaking marijuana laws 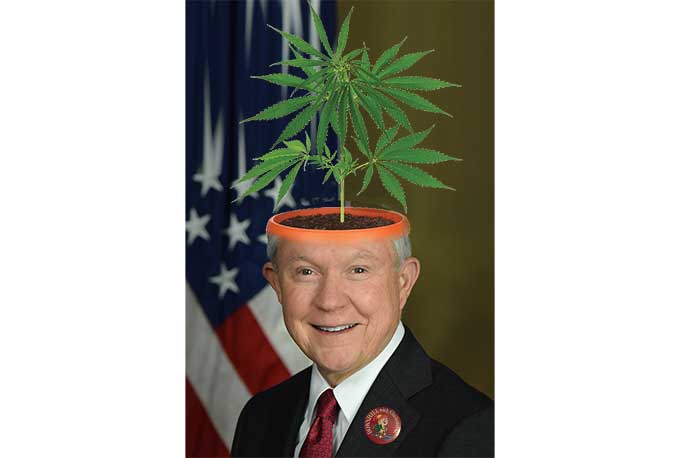 One person gets arrested for marijuana possession every 71 seconds in the United States, according to the Federal Bureau of Investigation’s annual Crime In the United States (CIUS) report. This is great news to drug cartels, police departments, racists, corrupt politicians, the prison industry, and the involuntary rehab clinic racket. It's bad news for everybody else.

“Arresting and citing nearly half a million people a year for a substance that is objectively safer than alcohol is a travesty,” said Morgan Fox, director of communications for the Marijuana Policy Project. “Despite a steady shift in public opinion away from marijuana prohibition, and the growing number of states that are regulating marijuana like alcohol, marijuana consumers continue to be treated like criminals throughout the country. This is a shameful waste of resources and can create lifelong consequences for the people arrested.”

There are currently eight states that regulate marijuana similarly to alcohol for adults, four of which voted to do so in November 2016. Marijuana possession is also legal for adults in the District of Columbia. Twenty-three states and D.C. considered legislation in 2017 to regulate marijuana, including in Vermont where the legislature approved such a measure before the governor vetoed it.

“Regulating marijuana for adults creates jobs, generates tax revenue, protects consumers, and takes money away from criminals,” Fox continued. “It is time for the federal government and the rest of the states to stop ruining peoples’ lives and enact sensible marijuana policies.”