On the astounding lack of extraterrestrials 'round Here 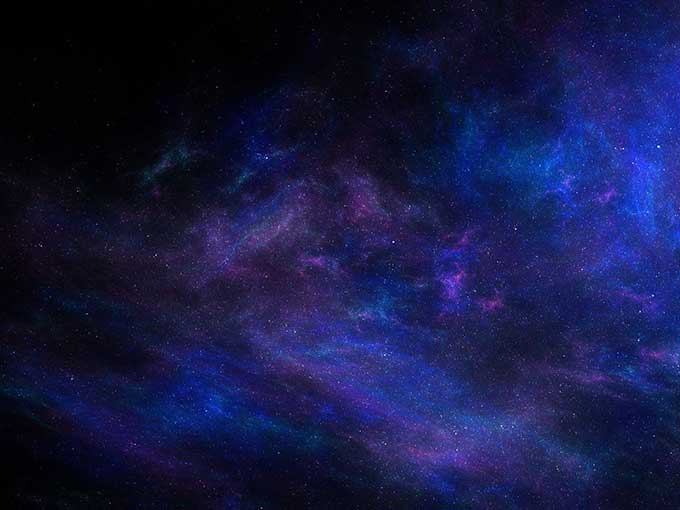 If you've ever looked around and wondered, where are all the aliens, hit Play, below. No, you won't find an alien. But you'll hear a luxuriously unhurried interview with British astronomer Stephen Webb. He has probably given this question more careful thought than any living person, and many (but by no means all) of his reflections can be found in his brilliant book, Where Is Everybody.

This is the eighth episode of my podcast series (co-hosted by Tom Merritt), which launched here on Boing Boing last month. The series goes deep into the science, tech, and sociological issues explored in my novel After On – but no familiarity with the novel is necessary to listen to it.

Today's interviewee is a world-leading expert on the subject of Fermi's paradox – which is encapsulated in his book's title. And the paradox's roots are quite literally as old as Earth itself.

Life arose here – presumably from dead matter – almost as soon as the collisions and volcanism of planetary formation calmed enough to permit its existence. If that's a normal pattern, billions of planets out there should harbor some form of life. Because some of those planets are billions of years older than ours, their brainier occupants could have far surpassed today's technology when our forerunners still had fins. Yet we see no evidence of this. And it's not for a lack of seeking it, as there are scientists who have done little else for decades.

There isn't just one possible solution to Fermi's paradox. There are at least 75 by Stephen's count, and we discuss several. Our interview is delightfully wide-ranging, as Fermi solutions touch on every aspect of science, and several branches of sociology. This makes the paradox a worthy subject of study for anyone – even those with zero interest in extraterrestrials.

Sure, the sound of the kid colliding into the trash bins is fake but it's still pretty funny! Previously: Deer performs classic drum fill from Phil Collins' "In The Air Tonight" (Kottke) screengrab via YouTube