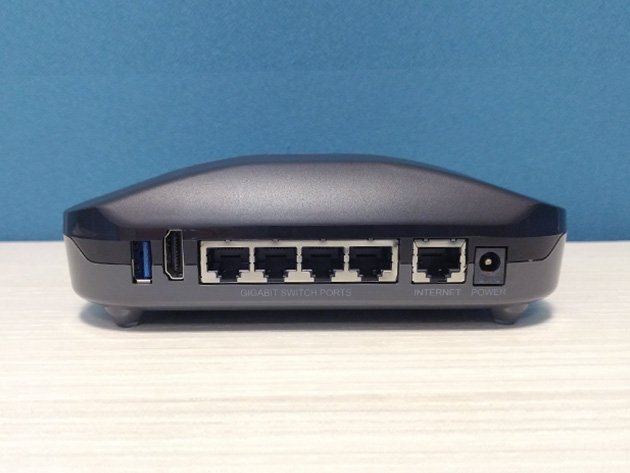 The Roqos Core Firewall Router comes with a built-in VPN and a host of other cybersecurity features, giving your home network powerful protection from online threats with minimal setup.

Like any respectable consumer router, the Roqos Core provides dual-band WiFi and gigabit ethernet — but its security features truly tip the scales. To ensure that you’ll stay safe from malware, ransomware, and denial-of-service attacks, it blocks anything deemed fishy by the Roqos cloud at the network level. It’s always connected to stay up to date on the latest threats, and it doesn’t store any of your user data so you maintain total privacy. This router is also built on open-source software to give you maximum flexibility in your network configuration.

If you’re looking for a wireless solution that doesn’t require tons of software to be installed on your devices, or an extra layer of security for your home automation, the Roqos Core Firewall Router is a solid all-around choice. You can get it here for $119, which includes a month of their integrated cybersecurity, parental control, dynamic DNS, and VPN services for free.