Learn Python at your own pace 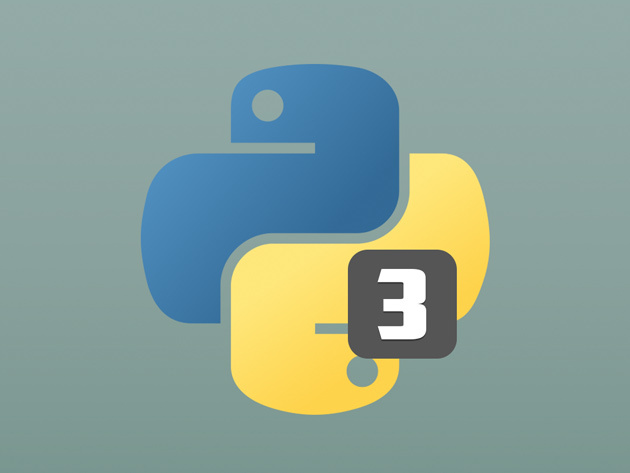 Python is one of the first languages taught in university Computer Science degrees for a reason. It’s got a plethora of modern language features that help you write clean, human-readable code that doesn’t dwell on low-level stuff like memory management. But Python skills will take you far beyond introductory CS courses — this language is used extensively in the realm of machine learning, big data, and web development. To get a thorough understanding of everything that this versatile tech is capable of, take a look at the Python Power Coder BONUS Bundle.

If you’ve never coded before, this bundle will introduce you to the fundamentals of programming. But once you’ve wrapped your head around the basics, you’ll start making real web applications, build network services, explore artificial intelligence, and learn to analyze massive volumes of data.

Here’s everything that’s included in this collection:

This bundle is available now for $44 from the Boing Boing Store.

Pay What You Want: Learn to Code 2017 Bundle