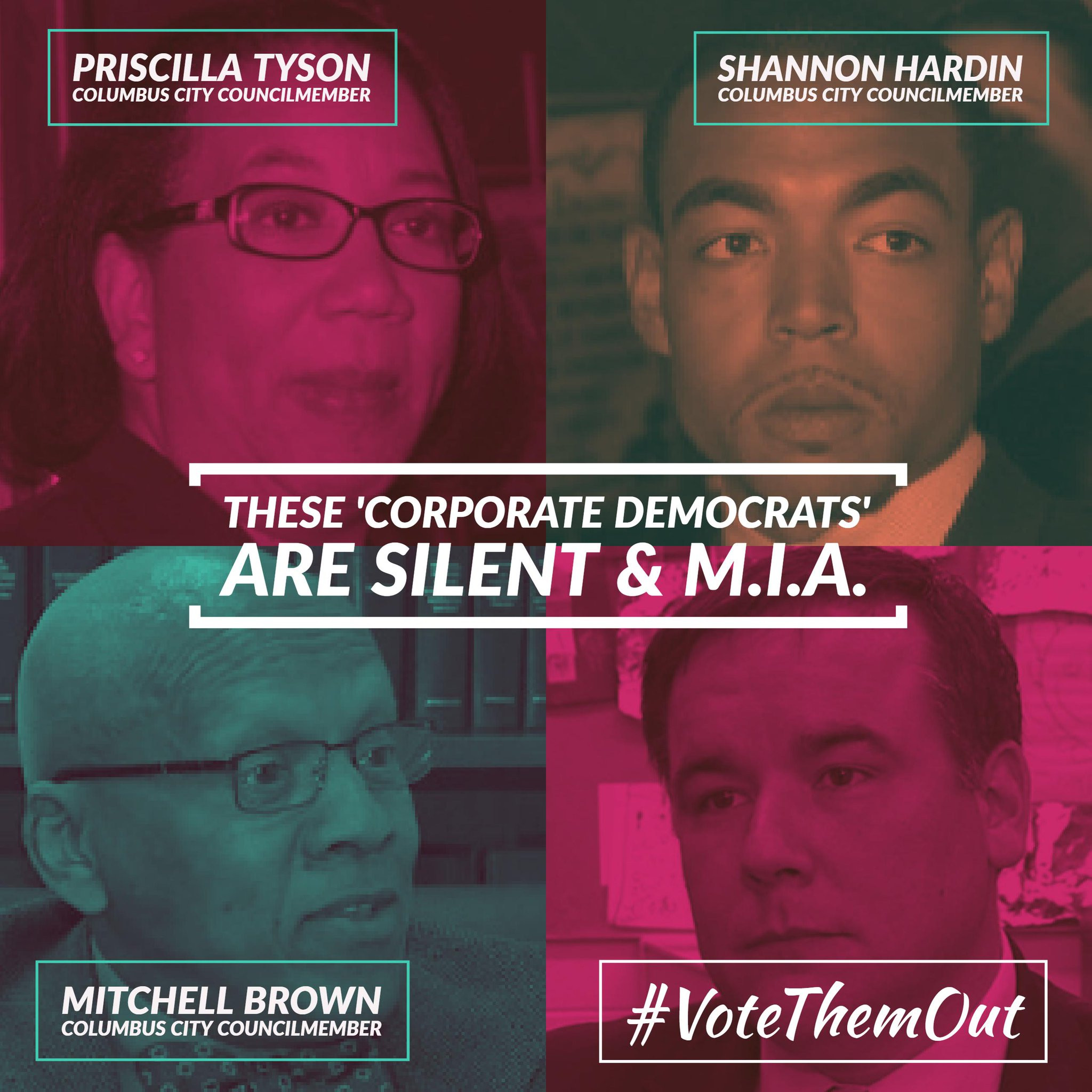 Columbus, Ohio boasts one of the fastest-growing economies in the midwest, with gains in transit, creditworthiness, and employment -- but it's also one of the most unequal cities in the country, where infant mortality is soaring alongside a horrific drug epidemic, both of which disproportionately affect poor people.

The Democrats control the city government, which is now up for re-election. Enter Yes We Can, a Sanders-inspired insurgent movement of left-wing Democrats, Working Family Party members, and progressives, who are challenging the Columbus Democratic candidates with a platform that includes reversing the state's ban on cities setting their own minimum wages.

It's part of a burgeoning and successful national campaign to fight local elections with progressive candidates.

Petrik concedes that Yes We Can’s odds of uprooting the Democratic establishment are a long shot, but winning this year is not necessarily the goal. “Bernie didn’t win, but he shifted the conversation and inspired a movement,” Petrik told The Intercept. “There is a new base of people who’ve become politically engaged, and they understand how broken the system is. We know change takes time, so it might not be this year, and may not be in three years, but we believe that we will win.”