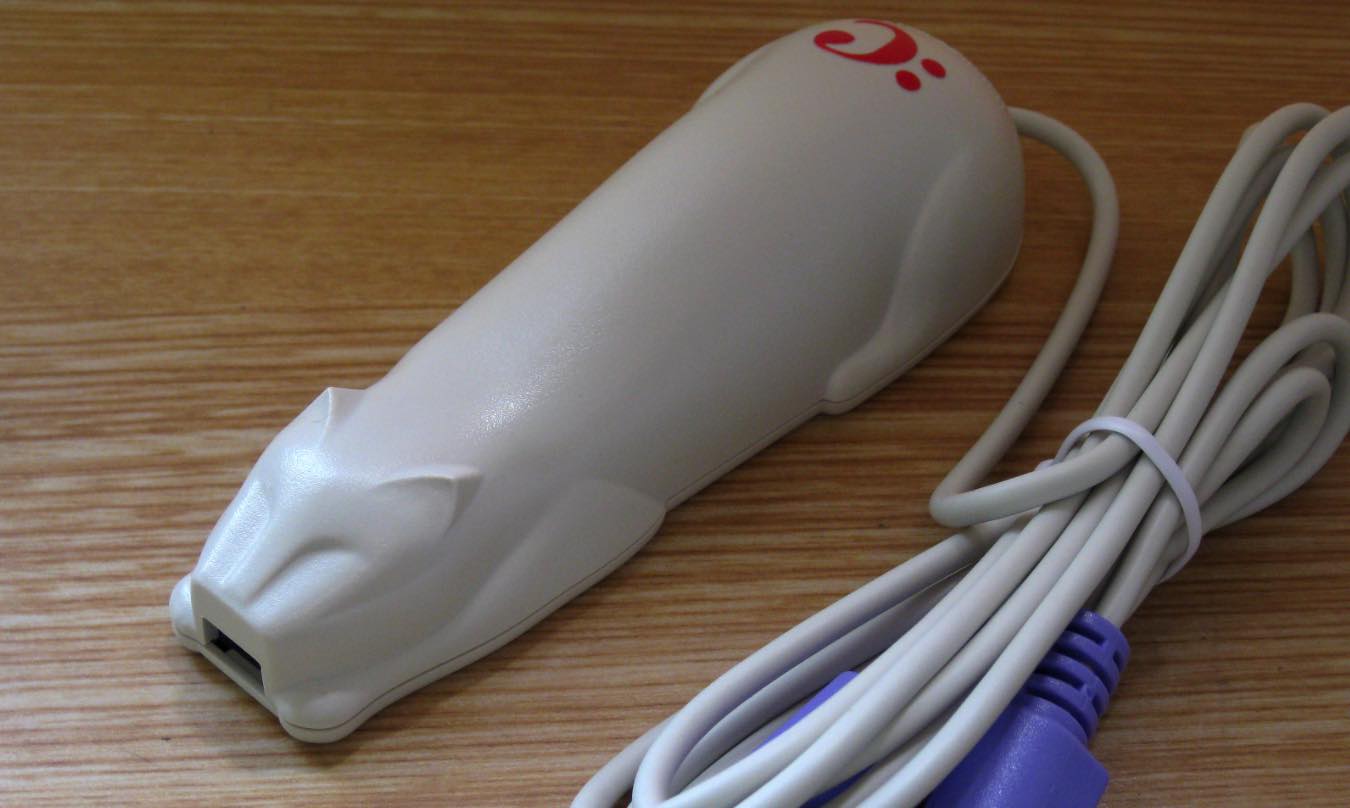 It's been so long that there isn't much point hacking them, beyond the simple pleasure of doing so, but I think everyone should own and customize a CueCat in honor of the vile dystopian nightmare that modern computer and internet use has become. CueCat appears to us as a mirage, a failure, a loser, but unlike all the other crap gadgets, the future it dreamed of came into being. From within that abyss—every sleazily obvious effort to hide consumption in convenience, every privacy failure, every data breach, and every DMCA takedown—CueCat is smirking back at us.

I wonder if there's a stick computer small enough to fit inside one.