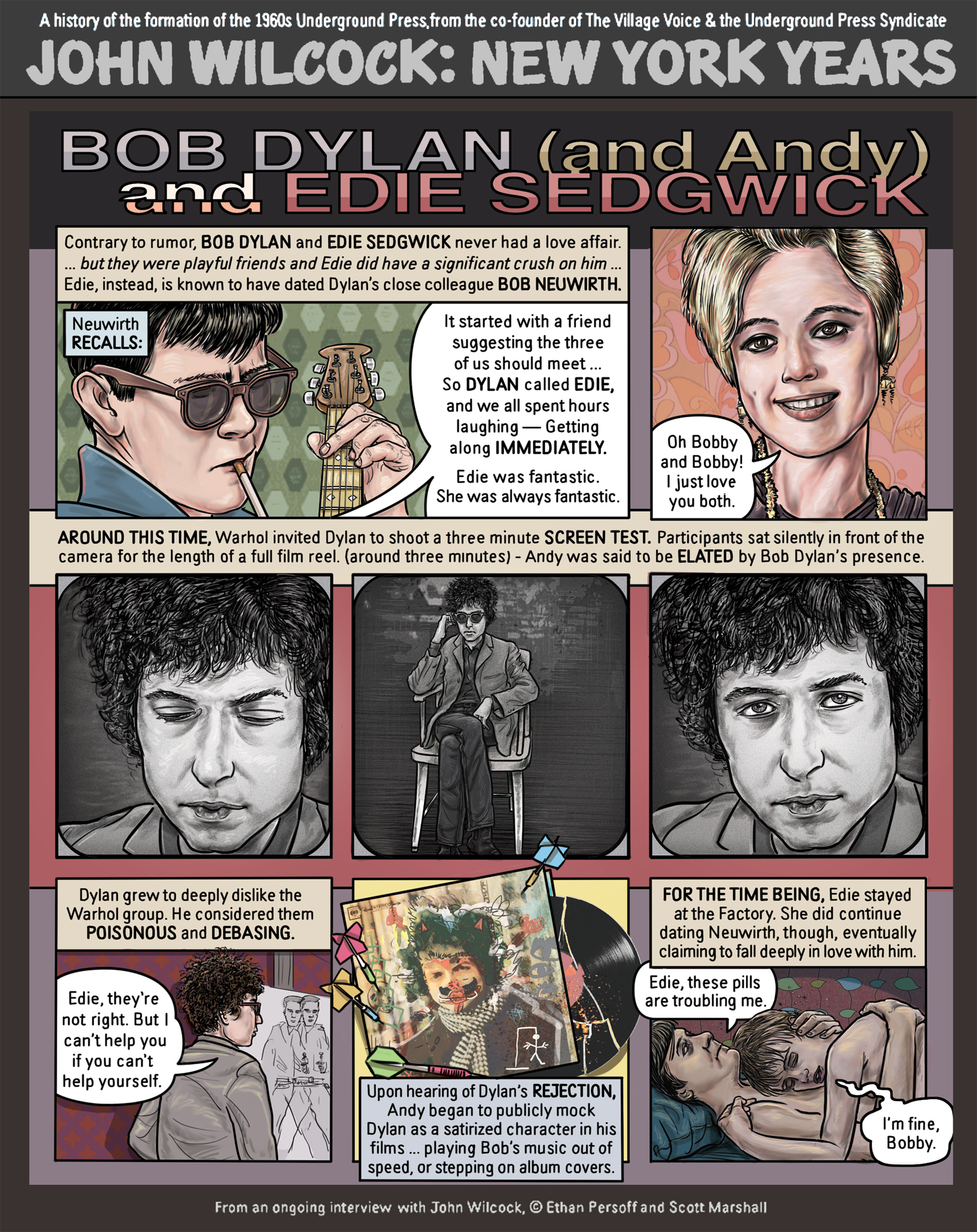 Ethan Persoff will be speaking about the John Wilcock comic at The New School's Parsons School of Design, on November 7. Free and open to the public.