Man asks Alexa if he is being detained 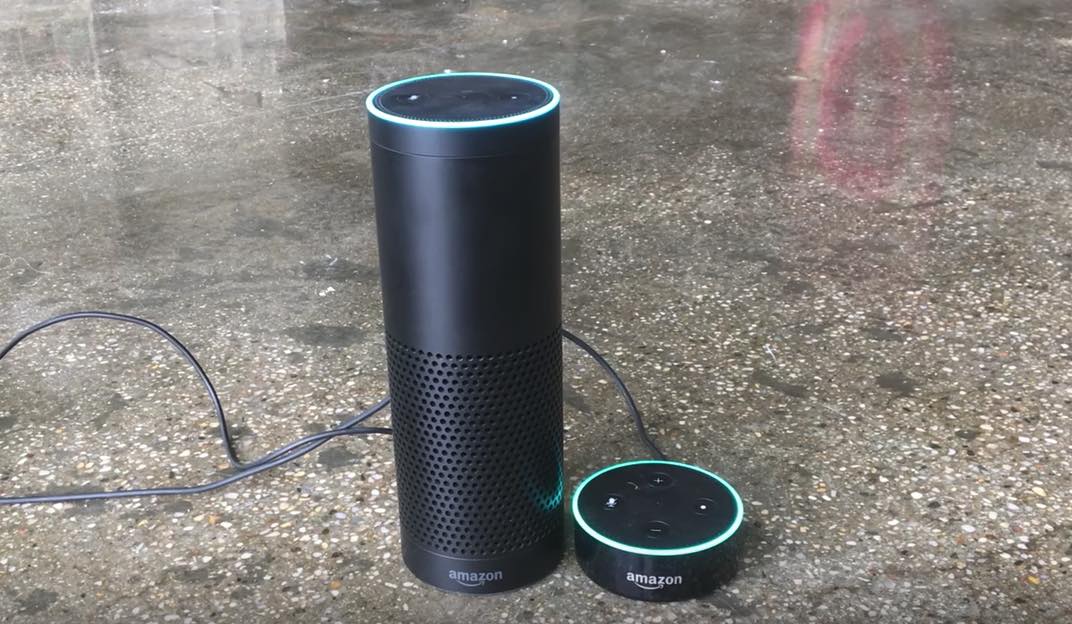 This appears to be surveilling AI chatboxes set up to debate the fine points of constitutional law. It's presumably based on a transcript of an interaction between a sovereign citizen and a cop, but I'm not sure which one as all such interactions are nearly identical (sovcit patter is extremely rigid, and the cops adopt the firm-but-polite bemusement reserved for angry white people).