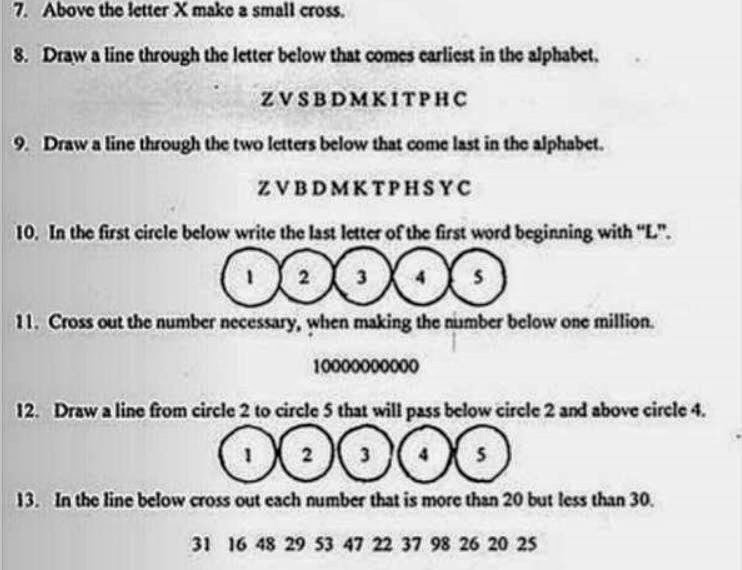 In 2008 and 2012, Wisconsin ranked second in the USA for voter turnout; in 2016, following the enactment of a series of racist voter-suppression tactics, the voter turnout was the worst it had been since 2000.

The voter suppression tactics in Wisconsin are a combination of poll-tax; fraudulent promises of easy access to voter ID (whose hollow nature was repeatedly verified by undercover voting rights activists, who recorded officials directly contradicting the policies that supposedly ensured access to voting ID); special measures aimed at reducing student participation in elections; and out-and-out sleaze.

The Democratic loss in Wisconsin is unquestionably due to voter suppression, and Trump's fake voting fraud panic is aimed at repeating the feat in other states.

On September 22, 2016, McGrath accompanied Zack Moore to the DMV on the east side of Madison in her well-traveled blue Acura to get a photo ID. Moore, a 34-year-old African American who’d recently moved from Chicago, worked at a car wash and in landscaping until he broke his leg playing basketball, lost his job, and became homeless. He kept an even keel despite his tough circumstances and had met McGrath at a church breakfast a few weeks earlier, asking whether she could help him vote in the upcoming election.

Moore, who has high cheekbones and a trim beard, came prepared with his Illinois photo ID, his Social Security card, and a pay stub for proof of residence. But he didn’t have a copy of his birth certificate, which had been misplaced by his sister in Illinois. “I’m trying to get a Wisconsin ID so I can vote,” Moore told the clerk. “I don’t have my birth certificate, but I got everything else.” Despite a sign at the DMV that said, “No Birth Certificate? No Problem!” the DMV wouldn’t give Moore a voter ID.

Under the terms of a court order resulting from ongoing litigation over the voter ID law, within six business days the DMV should have given Moore a credential he could use for voting. Instead, a clerk told him to go down to Illinois, get his birth certificate, and come back to the DMV. That would cost Moore money he didn’t have. If he entered Wisconsin’s ID Petition Process, it would take six to eight weeks for him to get a voter ID and he most likely would not be able to vote on Election Day.

“Oh my gosh,” McGrath told Moore, her voice shaking, as they exited. “They’re not following the law.” She turned on her cellphone camera and asked Moore to recount what had just happened.