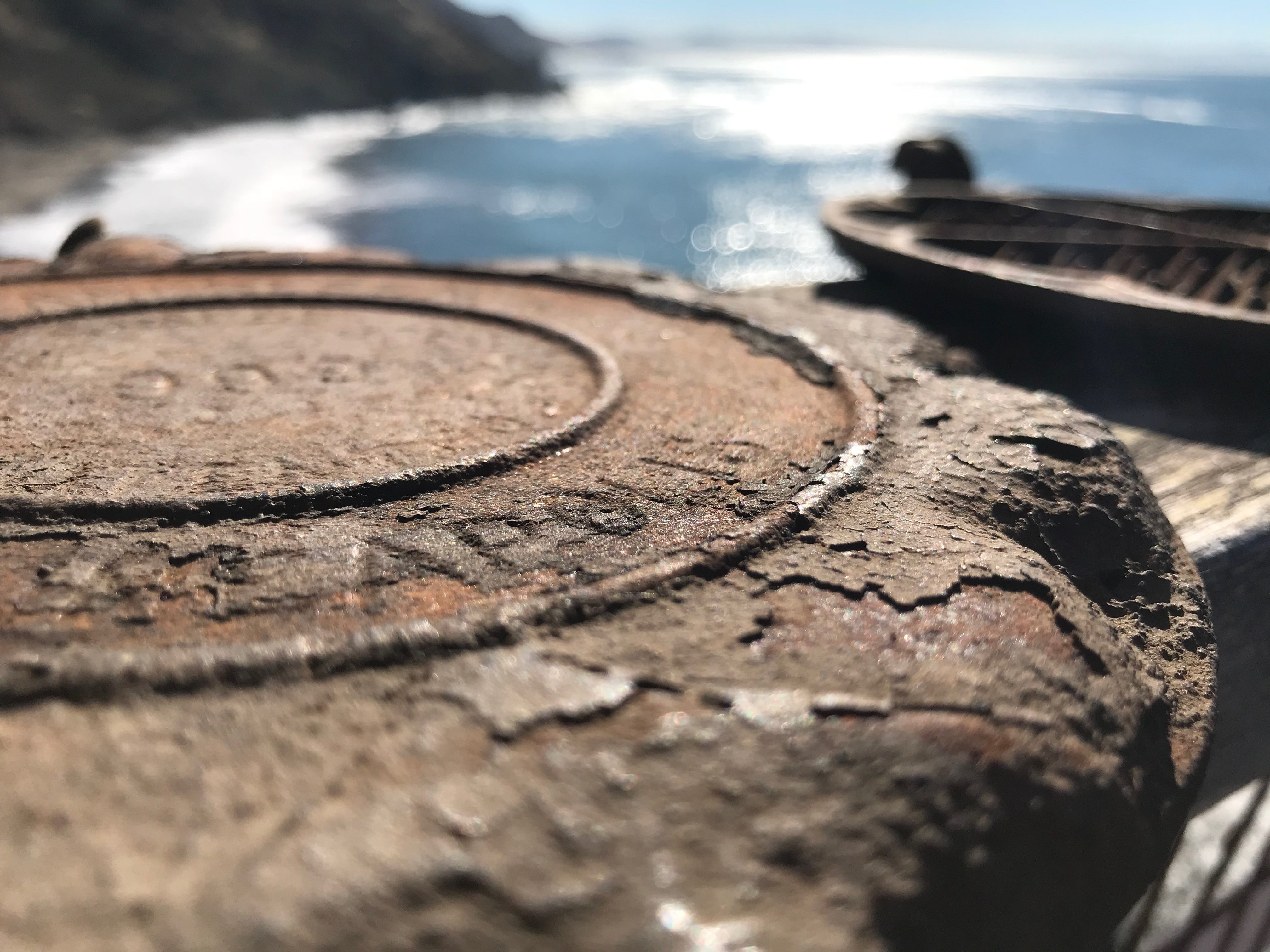 Cast iron is elegant, simple, and truly an old tool that still works. One of the most beautiful and functional cast iron pieces I’ve found is the waffle iron. Restoring them used to be a real chore, until I found a shortcut.

I love cleaning up and seasoning cast iron almost as much as I love cooking on it. Taking a piece that looks like pure hell, and discovering a lovely old kitchen tool under all that crud is really satisfying. As this went from hobby to mania, cast iron started piling up around the house. I had to limit myself. I decided waffle irons were the way to go, and once I had restored a new one, it must be gifted away to friends who would appreciate it.

I set price limits on what I'll spend, and I try to find vintage cast iron pieces for my restoring projects at bargain prices. I know from experience that the delta between what looks ruined and what has been restored to be hundreds of dollars. My favorite skillet cost under $5 at Goodwill, and I see them selling for $100+ cleaned up and on artisanal cast iron reseller sites. While there is some hard work and a little to know about refinishing cast iron, it shouldn't cost that much.

Cleaning up really cruddy old cast iron is easy. The waffle iron pictured was a mess that I found for around $50. I chiseled a lot of that crap off it with a America's favorite prybar -- a flathead screw driver. I chisel the old black burnt on carbon off as best I can because I do not want to breathe it in as it burns off in the oven. The more you can remove by hand, the less has to incinerate when you clean the piece during a cycle in your self-cleaning oven. While I certainly smelled this item being cleaned, the house smoke detectors did not go off. If I don’t scrape things off before heating, the smoke alarms frequently do.

When the irons cool down, they will have a good layer of ash on them. I rinse them off in the sink under warm water, towel dry them and then put them back in the oven to completely dry and heat them back up to 200°F. Then the fun begins.

Covering relatively flat items with flax oil and wiping it all off is pretty easy. Getting an even and super thin coat of oil on the waffle pattern can be a real pain. I used to spend 20-30 minutes on each side carefully wiping the oil in and then out of the waffler. Seasoning cast iron requires a super thin coat and you do not want oil to pool, drip or run. Excess oil leaves uneven deposits as it polymerizes! Those lumps and bumps end up flaking off and causing issues as the cast iron matures.

30 minutes a side, however, is a lot of goddamn time. I wanted to spray, but everything I read said the propellant in aerosol cans screws up the seasoning. I doubt it, but I don't want to use PAM in my gifts to friends. I've also found that Canola/Vegetable oil as a base takes longer to develop the deep black shine of well-seasoned cast iron that I like. I prefer Flax. What to do?

Aromatherapy bottles for spraying essential oils on stuff do the trick. I get a thin spray of oil all over where I want it. I just use a folded up paper towel to wipe between the teeth, and then wipe off any excess. I typically let the first piece sit face-down while I work on another, and then give each a quick second pass. After that they are ready for the oven.

Repeat the oiling and baking portion as many times as you like. Six or seven times seems to work for me. I always have a few pieces I'm rotating through when I do a batch, and it can be hard to keep track — but when a piece looks right, I try it out on the stove.

The bottles work to keep oil around for spraying some on the pan before use too.

The more you cook on it, the better it gets!