Videos of things being crushed by high heels 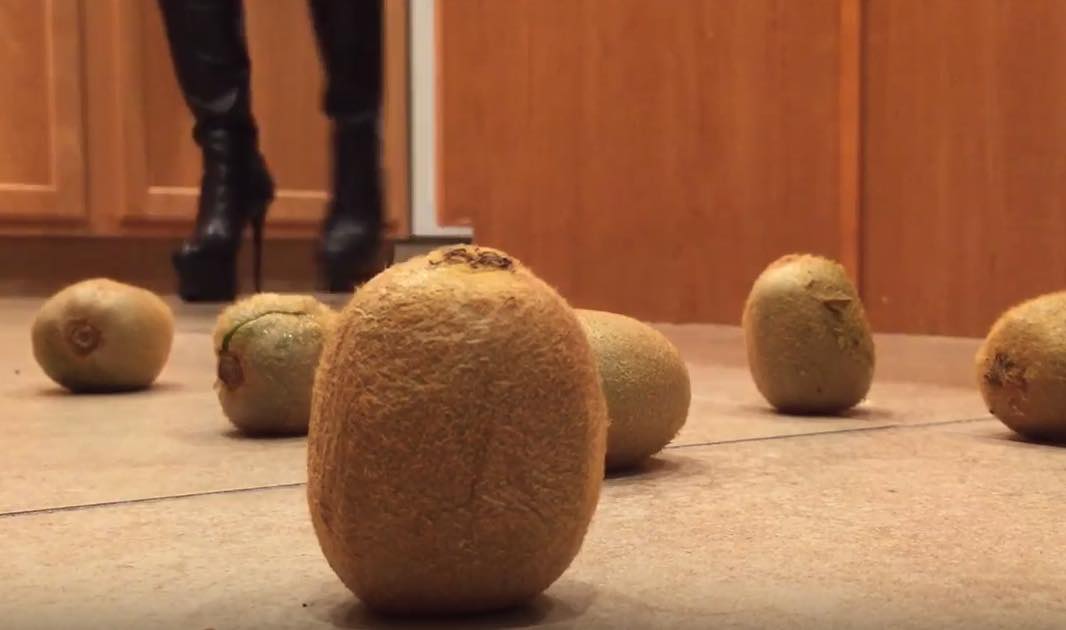 Looking for something to illustrate a post about crunch-time in game development, I ran into this video depicting many forms of footwear (but mostly high heels) being used to crunch keyboards:

It turns out there is a a vast and sprawling genre of "things crushed by heels" — mostly safe for work — on YouTube.

Here's a Kiwi, getting what it deserves:

Even kibble is not spared:

Step aside couture platform Crocs, you’ve got some competition for world’s most ridiculous spongy-soled shoes. Crocs now come in high heels. I wish I were kidding. Check it and see.

How to walk in high heels

Beauty YouTuber Jackie Aina offers high heel tips and tricks for everyone from beginners to experts.

Trace the evolution of high heels across 100 years

None of which explains why Bryce Dallas Howard wore them while running away from a T-Rex in Jurassic World.