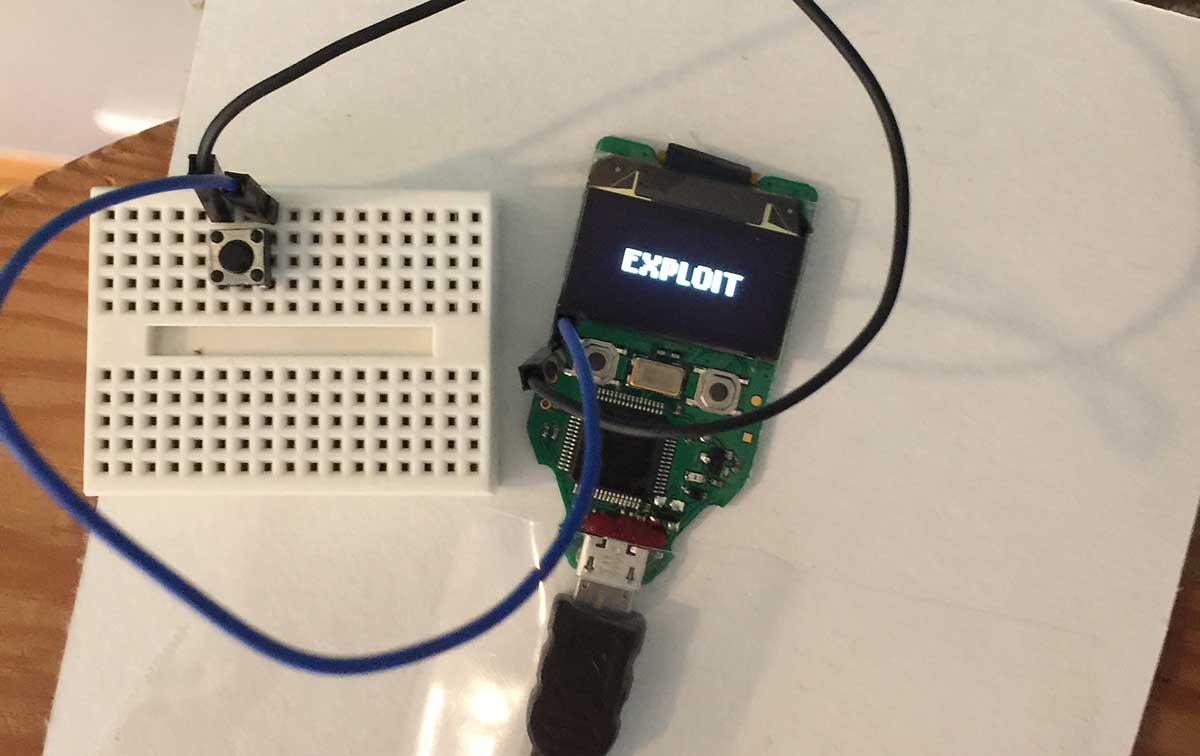 In January 2016, I spent $3,000 to buy 7.4 bitcoins. At the time, it seemed an entirely worthwhile thing to do. I had recently started working as a research director at the Institute for the Future’s Blockchain Futures Lab, and I wanted firsthand experience with bitcoin, a cryptocurrency that uses a blockchain to record transactions on its network. I had no way of knowing that this transaction would lead to a white-knuckle scramble to avoid losing a small fortune.

Read the rest of my story at Wired.com