Long, funny list of the many flaws in Blade Runner 2049 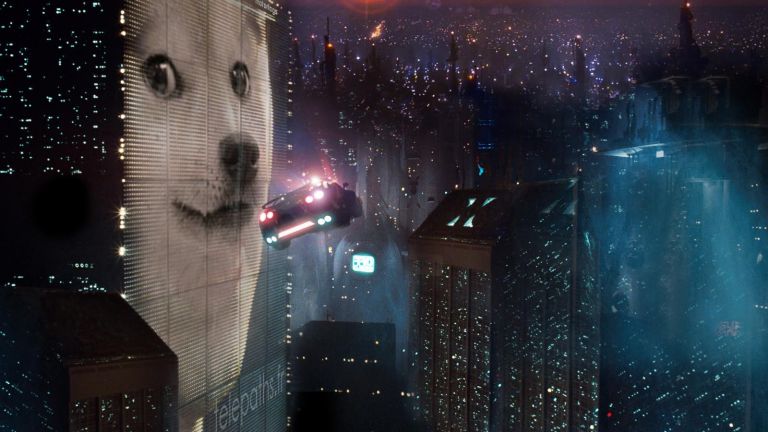 I enjoyed Blade Runner 2049, though I would have enjoyed it more if it was at least an hour shorter; Jamie Zawinski did not enjoy it for many inarguable reasons, ranging from plot holes ("Why is Leto's character blind? Dude you literally own an eyeball factory") to visual laziness ("Before [Las Vegas] was abandoned, all of its gaudy statuary had been replaced with gargantuan reproductions of the statues from The Korova Milk Bar from A Clockwork Orange. Really? That's all you got?") to all the scenes and scenarios lifted from better movies and made worse ("A love story between two people who are somewhere between 'poorly socialized' and 'not quite real'. Oh wait, that movie was called Her and it was excellent!").

Hey, remember that scene where Jared Leto decants a full grown and terrified woman from a Ziploc® bag, while making some speech about how his "angels" need to be able to breed and reproduce sexually in order to fill the universe? (This theology is as confused as the science, but moving on.) So this naked sticky woman falls out of the bag and he somehow immediately knows that she is infertile (presumably by sniffing her vag? I guess since he's "blind" he's "Matt Murdock, Ob-Gyn" now?) Right so he lets her be born, wake up, and then he straight-up murders her. How does that make any sense for the plot, or the character, or the world-building? How is this anything but the writer saying, "I'd like to see a nameless, naked crying woman get a knife to the uterus, that would be rad!"

Which brings us to: how does the goal of breeding replicants sexually make any kind of sense? If what you're after is a putatively-subhuman slave caste, decanting them from the Baby Grobags™ as fully grown, pre-brainwashed adults is way more efficient, especially if you've eliminated the accelerated decrepitude, which they clearly did long ago.