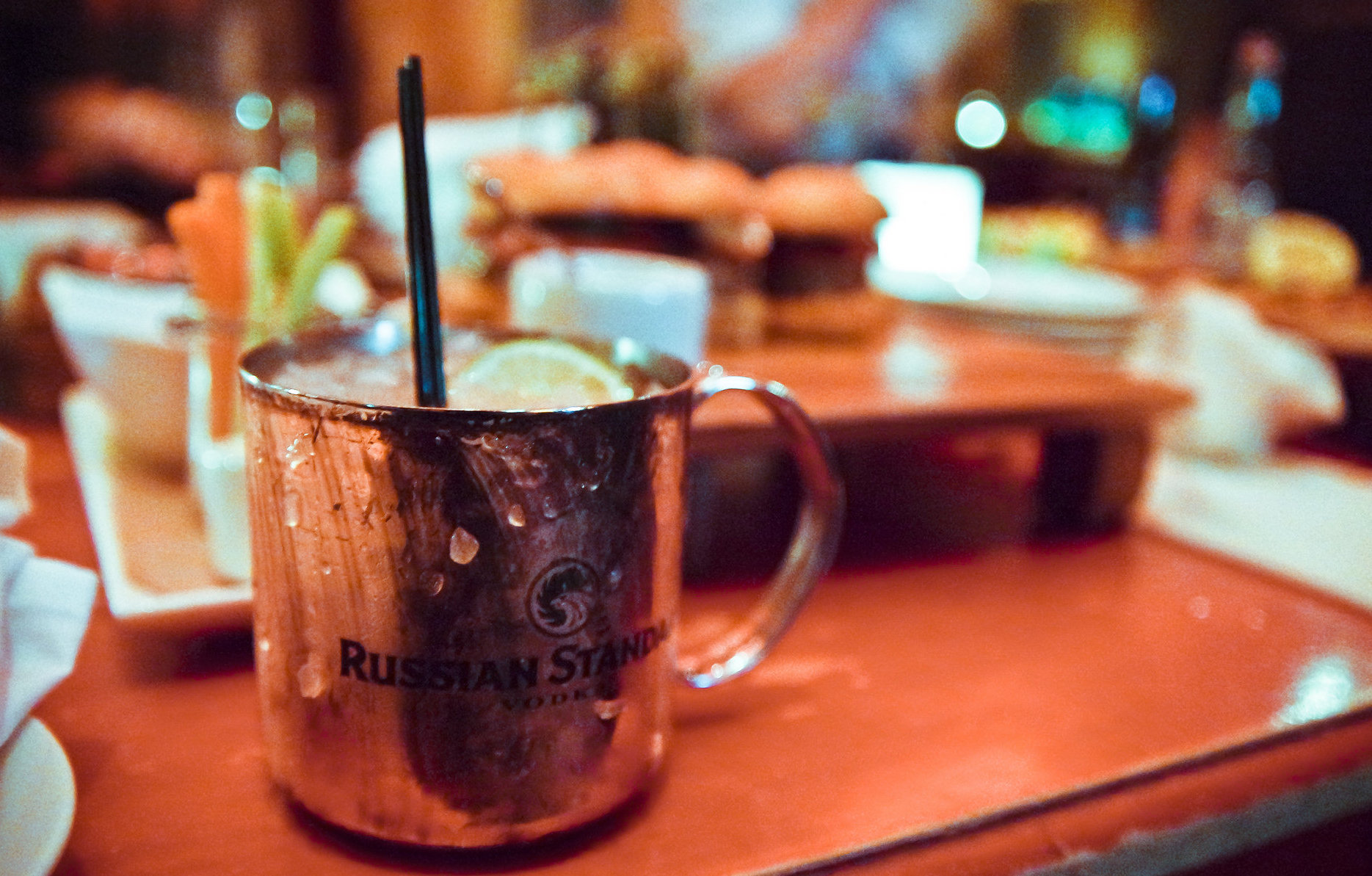 The Washington D.C. restaurant The Bird is serving a $5 “Moscow Mueller” every time a Trump associate is indicted during Special Counsel Bob Mueller’s investigation into Russian interference in the 2016 presidential election

“The grand jury may still be out, but when @bobsmueller indicts a Trump associate, we’ll be serving up $5 Moscow Muellers #muellertime,” The Bird’s twitter account posted Wednesday.

The restaurant said the politically twisted version of a Moscow Mule is made of Turmeric infused Belle Isle Shine, Lime, simple syrup, and ginger beer over ice.

The grand jury may still be out, but when @bobsmueller indicts a Trump associate, we’ll be serving up $5 Moscow Muellers ?#muellertime pic.twitter.com/ISmC2faOfv