To do in Austin: Plurality of Privacy Project in Five-Minute Plays 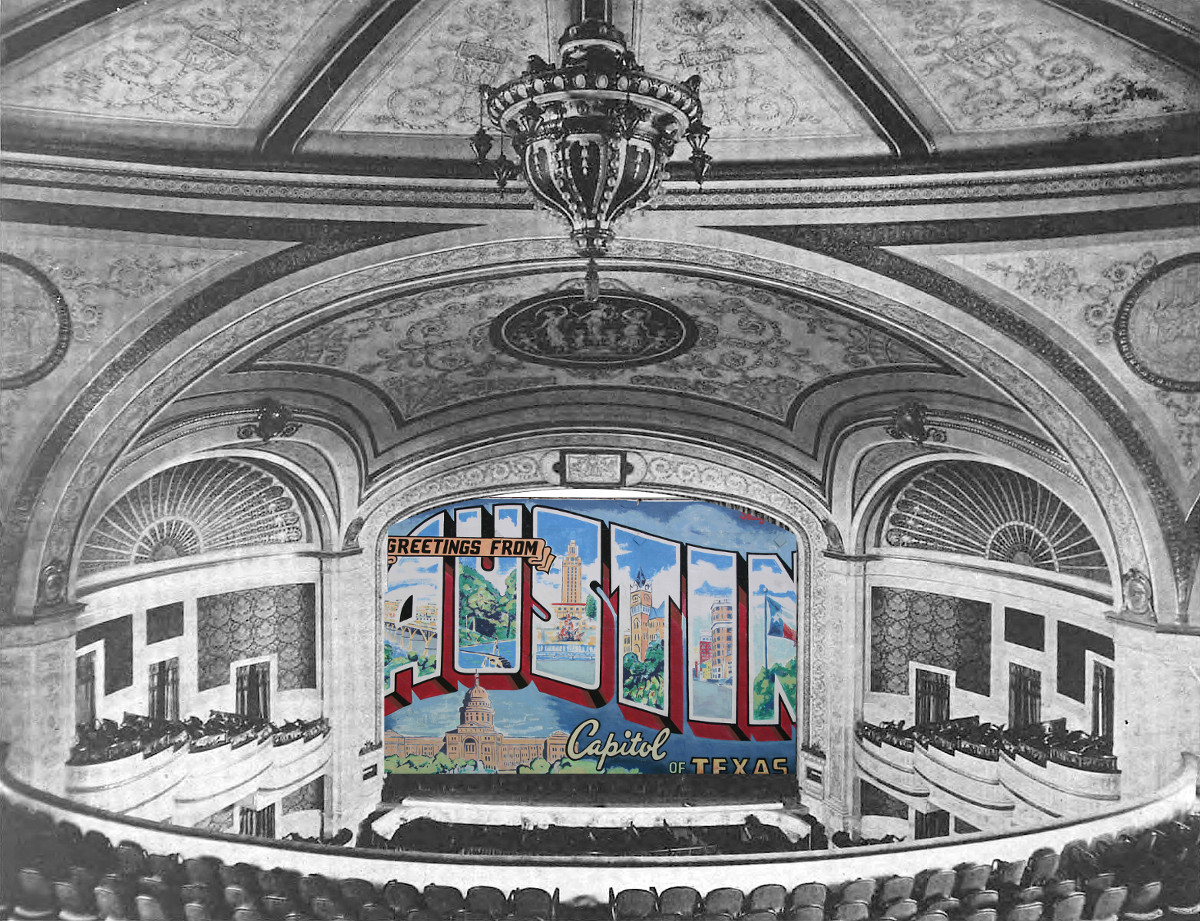 Austinites! You have two more nights to catch Plurality of Privacy Project in Five-Minute Plays, "an artistic and cultural dialogue around our divergent understandings of privacy."

What does Privacy mean in the Digital Age? The VORTEX is proud to join an international project investigating the value, nature, and evolution of privacy. This series of newly commissioned 5-minute plays from writers around the world is presented in collaboration with the Goethe-Institute Washington and theatres across the US and Europe. The collection of plays creates an artistic and cultural dialogue around our divergent understandings of privacy. VORTEX Connects continues these conversations each night with post-performance discussions with leading voices in digital rights, technology, humanities, and the future of privacy.

Plurality of Privacy Project in Five-Minute Plays [The Vortex]