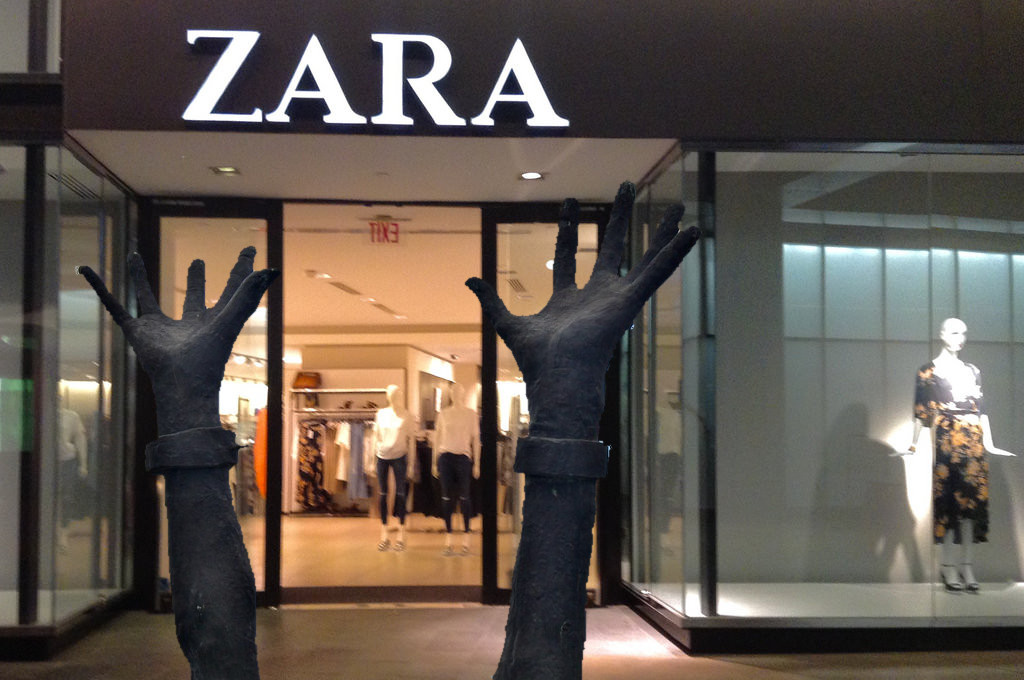 Turkish purchasers of clothing from fast fashion brand Zara have discovered notes slipped into pockets of their clothes by workers begging for support in their struggle to get long-overdue wages.

Zara, which turns over £53.4m a year, has a history of labor disputes, including exploiting 15-year-old Syrian refugee children, using slave labor, and providing unsafe and abusive working conditions.

Workers from an outsourced manufacturer for Zara and other retailers have been going into Zara shops and leaving the tags inside clothes.

The tag reads "I made this item you are going to buy, but I didn't get paid for it." It urges shoppers to back their campaign and pressure Zara into paying them.

The tags say the workers were employed by Bravo, which closed down overnight. Workers say the manufacturer owes them three months of pay as well as severance allowance.