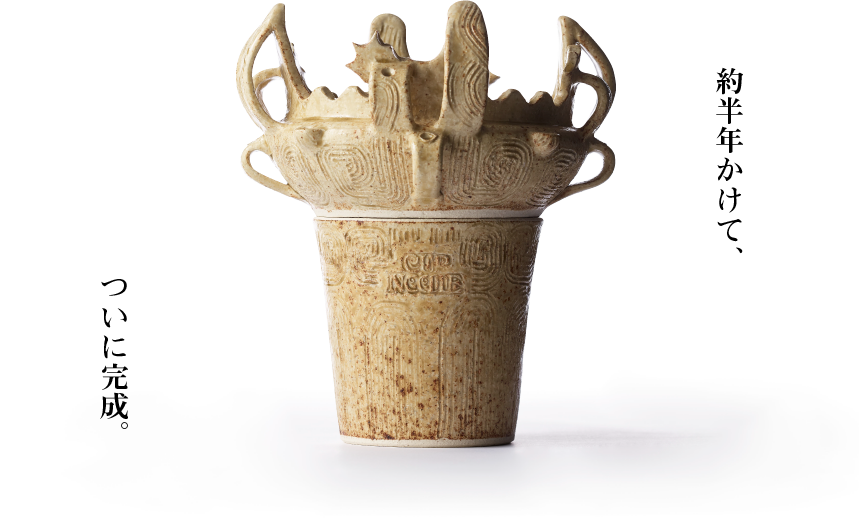 Just one of those odd internetal coincidences: the meeting of The Godfather of Soul, Cup Noodles, and a big-bucks doodad for wealthy folks in Japan.
Let’s start with the show, with Mr. James Brown shilling for Cup Noodle in a Japanese TV commercial to the tune of his hit “Get Up.” Though he is often hard to understand, here there is a reason: he’s shouting in Japanese, and it’s not about being a sex machine.

Of course you all know what Cup Noodles are. Large cups of salt with a few noodles and bits of dried veggies and some sort of meat. But they are delicious, reliable, and convenient as hell. I once took a trip to a country which shall remain unidentified, whose food I was warned in advance was “speculative,” and traveled with an entire suitcase of Cup Noodle. Ate it lunch and dinner for two weeks using the little tea maker in my hotel room to boil water. Compared to the offal, slugs, dog, and horse my friends were stuck eating I felt quite pleased with myself.

The Japanese company Nissin has been making numerous varieties of instant noodles for many decades. Instant ramen (the noodly stuff) was invented in 1958 by Momofuku Ando. His secret was to flash fry the noodles. The idea of putting them in a cup came later, in 1971. In Japan, the different types of instant noodle dishes sold in cups and bowls, ready for hot water, takes up an entire aisle in the supermarket—you can’t imagine the huge number of varieties and different dishes. Japanese folks wolf this stuff down with a hearty slurp, the Chinese even more so. Wikipedia states that 96 billion servings of instant ramen are consumed around the world each year.

According to Sora News 24 :

Over 1,000 of Japan’s most precious works of physical art and architecture are officially designated as Kokuho (literally “National Treasure”) and are provided the protection of the national government for their preservation. It’s a system that is celebrating its 120th anniversary this year with the help of the Kokuho Support Project.
And pitching in is Japan’s most valuable unofficial national treasure of modern history, Cup Noodle. … This time they have truly outdone themselves by creating the Jomon Doki Doki Cooker which goes on sale November 6 at 10 am. This instant ramen vessel is a faithful recreation of Kaengata Doki pottery from the Middle Jomon period, dating back to roughly 3,000 BC.

The reproduction of the 5,000 year old piece of pottery is limited to only 15 pieces, and costs $525. It’s based on a coincidental bit of design shared by both the cup containing the noodles and the bottom half of the ancient pottery. With such a limited edition, you’ll need superhero internet mousing to get one. So if for some reason you’re at your computer at 8 pm on November 5 and start feeling all James Brown about Cup Noodle, here’s your chance to “Get Up” and do something about it!