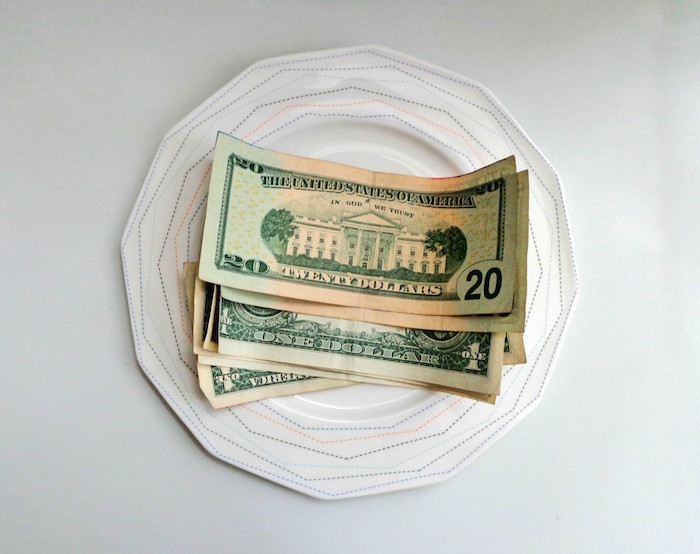 Sure children are terrible restaurant patrons, but do they really deserve to be charged extra on their dining tabs?

The Wayne Hills Diner and Restaurant in New Jersey seems to think so, and it’s done giving raucous scoundrels the chance to freely practice their fine-dining etiquette, according to CBS.

A local mother is saying her 11-year-old daughter was unknowingly double tipping until she finally discovered the gratuity charge from ordering a milkshake. The charge was not given to the mother when she dined there the same day, the daughter told CBS.

Bills from the restaurant also say “gratuities are appreciated.”

The owner and staff declined to comment to CBS, but the restaurant’s lawyer told the station the restaurant reserves the to right to charge 18 percent gratuity — especially when groups of 20-30 kids show up for a couple of hours and don’t leave a tip.

[The lawyer] says it’s not fair to the waiters and waitresses who earn a living based on tips, adding the menu clearly states “management reserves the right to add 18 percent gratuity.”

Melissa Desch wonders whatever happened to tipping being optional. She says she’d like to see a consistent policy.
“Make it for everybody,” she said. “Adults, children, everything.”

In the early 1970s, acclaimed horror director George A. Romero was commissioned by the Lutheran Society to make a new film to help raise awareness about ageism and elder abuse. And in true Romero fashion, he did just that. As Bloody Disgusting describes the story: The Amusement Park stars Martin’s Lincoln Maazel as an elderly […]