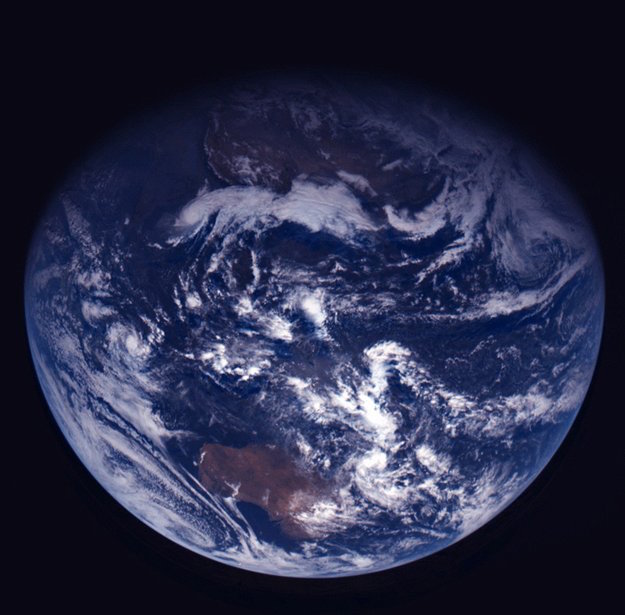 Denying the Earth is round is still socially acceptable and is even capable of rounding up large groups of mentally defective “humans” to share their unnerving beliefs.

I know many of you are thinking I just described any religious gathering ever, but the Flat Earth International Conference (FEIC) in Cary, North Carolina was sold out from Nov. 9-10, according to WRAL. Conference prices at the local Embassy Suites ranged from $27 to a $249 VIP package.

The FEIC boasts the idea government space agencies have been lying to us with “misleading materials."

Guest speakers and exhibitions were apparently available to suggest that for thousands of years a collaborative hoax is being pursued by those who somehow benefit from lying to the world population about the Earth’s true shape.

The FEIC (no connection to the Flat Earth Society) says the stationary earth is a flat disk with Antarctica as a barrier to prevent people from falling off — a much more reasonable explanation than those other crazy flat earthers.

No one who spends $249 to argue the Earth is flat should ever be considered very important, so here’s some “misleading” pictures of our round Earth from different international space programs.