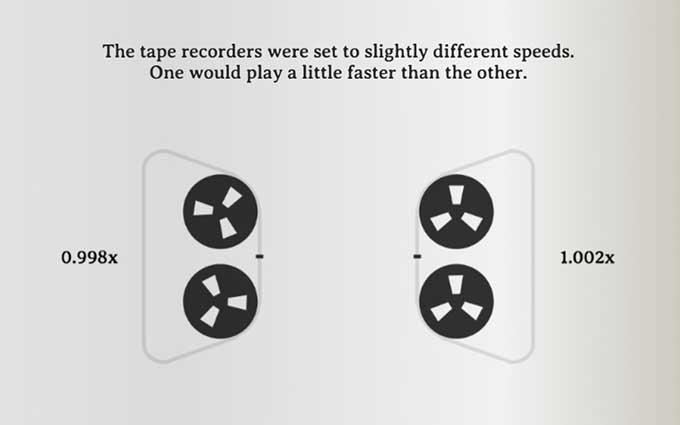 Generative music is music that isn't traditionally composed. It's created by establishing patterns, randomness, and instructions to produce interesting sounds. Tero Parviainen's website, "How Generative Music Works: A Perspective" is a fun way to learn about the history of generative music and try generating some for yourself.