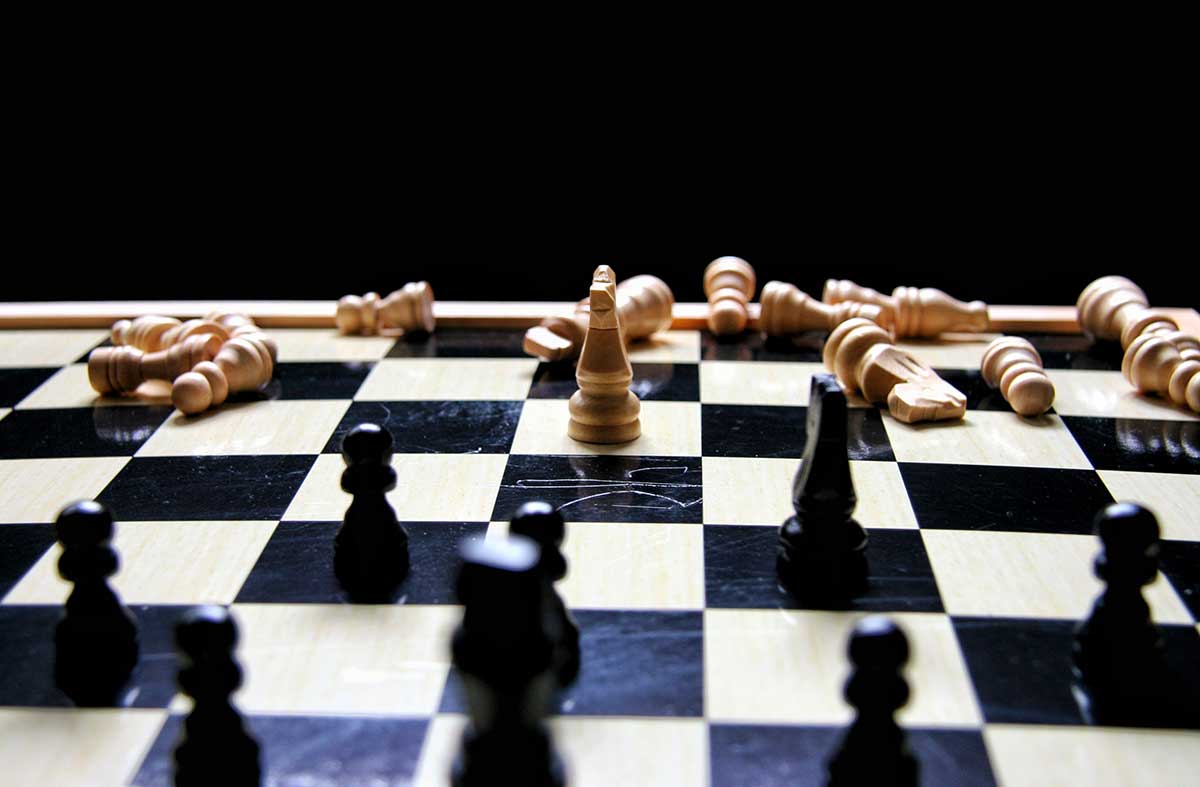 Ambakisye Osayaba is known to his students as TC ("Teaches Chess"), He can be found sitting at his folding table in New York's Union Square every day, even in bad weather. He charges $3 a game. If you think you can beat him, the wager is $5. He charges $20 for a 30 minute lesson. His students love him.

“People walk by all the time wanting to learn,” said Osayaba. “I tell them, ‘Take a seat’ and before they know it, they’re coming back every day.”

Victor Raso, 28, has been taking lessons from Osayaba five days a week for two years.

“When I first came out I knew the rules but nothing about strategy,” said Raso, a facilities coordinator at the clothing store Express who spends his lunch hour in the park. “I stuck with T.C. because he taught me rather than hustled me.”

The only way to get an appointment with T.C. is to show up at his table. “I threw my phone off the Brooklyn Bridge,” Osayaba said. “You need to give the game your full attention.”

You can own a tasteful, beautiful chess set commemorating the forthcoming 2020 presidential election. On one side – red and blue, which allows either party to play as white or black — you have Trump as king, Pence as queen (nice), Justices Kavanaugh and Roberts as bishops, party leaders Mitch McConnell and Kevin McCarthy as […]

The Premier League’s official fantasy football league has over seven million entrants. And as of a few days, World Chess Champion Magnus Carlsen was number one in the league. As of this writing, he’s down to third place. Apparently, Norwegians tend to do well in the league: Carlsen, like many Norwegians, is obsessed with both […]