Pentagon retweeted "Donald Trump: Resign from the presidency" today, then deleted it 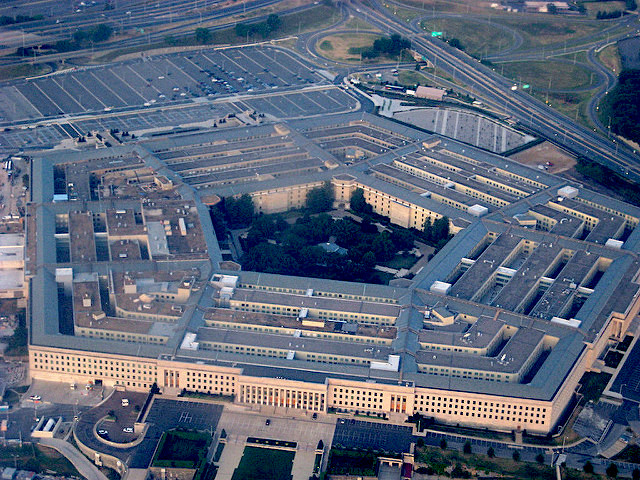 Today a Twitter user who goes by @ProudResister tweeted:

“The solution is simple… Roy Moore: Step down from the race. Al Franken: Resign from congress. Donald Trump: Resign from the presidency. GOP: Stop making sexual assault a partisan issue. It’s a crime as is your hypocrisy.”

And then oops, the Pentagon retweeted it:

They immediately recognized their mistake and deleted the tweet.

Pentagon spokesman Col. Rob Manning issued a statement explaining that an “authorized operator” of the account “erroneously re-tweeted content that would not be endorsed by the Department of Defense.”

He added that “the operator caught this error and immediately deleted it.”

The mistake clearly made someone happy:

When PROUD RESISTER ? calls for the President of the United States to resign and the Pentagon retweets it! #RESIST https://t.co/xrqUvBIPSY

Here’s something from the department of “You can’t buy this kind of publicity.” At a movie theater in Perth, Australia, a group of kids and parents got more than they bargained for when a scary trailer for the horror flick Hereditary (above) played ahead of the PG-rated Peter Rabbit. The audience of 40 got a […]