The Deepest Dive of My Dreams 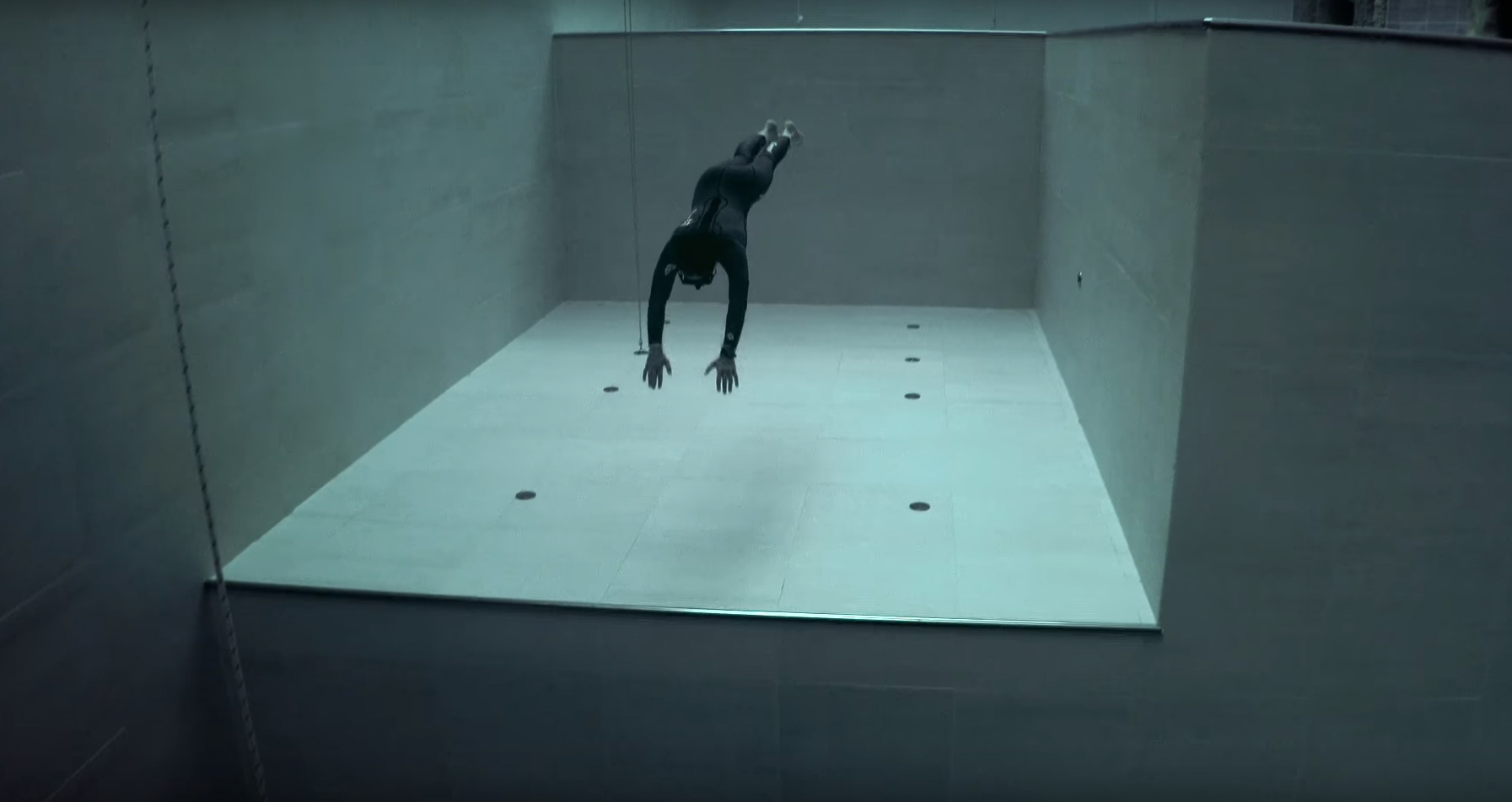 I was kerplotzing around the internet today and upon seeing this video had the craziest thought: I’ve been in this place.

Now since it involves free diving in the world’s deepest pool, in Italy, there’s no way I’ve even seen the place. Also can’t hold my breath for squat. Tried that recently while watching my friend David Blaine hold his breath for almost 11 minutes in a tank of water. I was really glad that he was in the tank and not me, since I was gasping at the 90 second mark.

Thinking about the imagery in the video (below), it occurred to me that I was remembering a dream I’ve had many times about swimming underwater in a pool almost identical to this. A creepy feeling. What is it about this pool that seems like a dream … or a nightmare?

On a single breath of air, Guillaume Néry explores the deepest pool in the world in Italy: Y40. The action is filmed on breath hold by his wife Julie Gautier.
Find all their productions on: www.lesfilmsengloutis.com

Many may only know her voice from hearing The Pogues’ Fairytale of New York, but beyond that timeless tune, Kirsty MacColl’s career as a singer and songwriter was as full and respected as you’re bound to hear of. She was lost to us, at the age of 41, close to two decades ago, this week. […]

Mesmerizing and anxiety-inducing at once, this short clip of Kimi Werner descending into a cave has an otherworldly feel thanks to the stabilized camera used by Justin David Baluch.