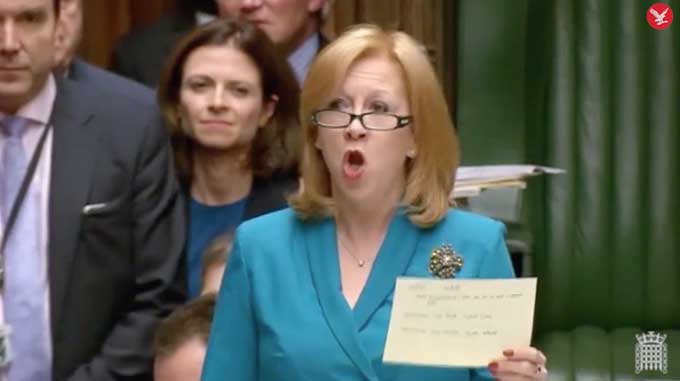 A majority of the UK's members of parliament somehow know that non-human animals are incapable feeling pain or experiencing emotions. I guess that means when you see an animal suffering, it's just faking it.

From the UK's Independent:

MPs have voted to reject the inclusion of animal sentience – the admission that animals feel emotion and pain – into the EU Withdrawal Bill.

The move has been criticised by animal rights activists, who say the vote undermines environment secretary Michael Gove’s pledge to prioritise animal rights during Brexit.

The majority of animal welfare legislation comes from the EU. The UK Government is tasked with adopting EU laws directly after March 2019 but has dismissed animal sentience.