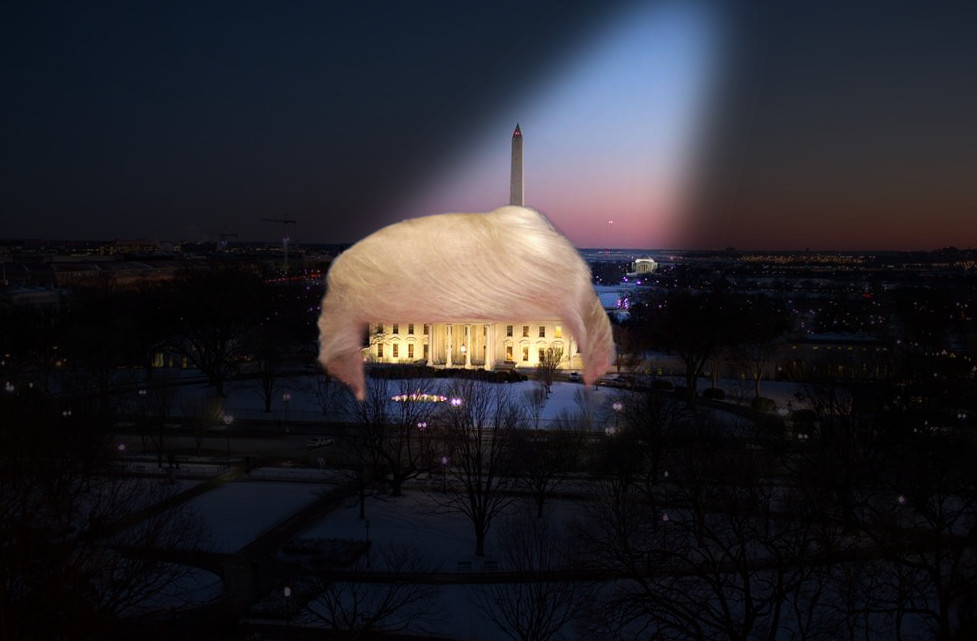 The DC-based transparency group Property of the People successfully sued the White House to force it to disclose its visitor logs; now, in collaboration with Propublica, those logs are online as a free, searchable database.

The database contains 8,807 meetings covering 230 days; 2,169 meetings have been redacted and will not be public knowledge until an incompetent and/or aggrieved Trump appointee leaks them.

The dataset covers the period between Jan. 20, the day of Trump’s inauguration, and about Sept. 6, although the date ranges differ by agency.

The government redacted the names of some White House complex visitors, citing privacy reasons. Property of the People and the government are negotiating for the release of names currently redacted in some of the visitor logs and calendars. We plan to publish additional data, likely disclosed on a quarterly basis, as it becomes available.

The government noted in its response to Property of the People’s open-records request that it couldn’t guarantee that every visitor’s name was logged. Because the visitor logs and calendars are produced by the agencies themselves, meeting details might be mislabeled or incorrect. In some cases, where we couldn’t confirm the proper spelling of handwritten names or other text, we noted entries as “illegible.”