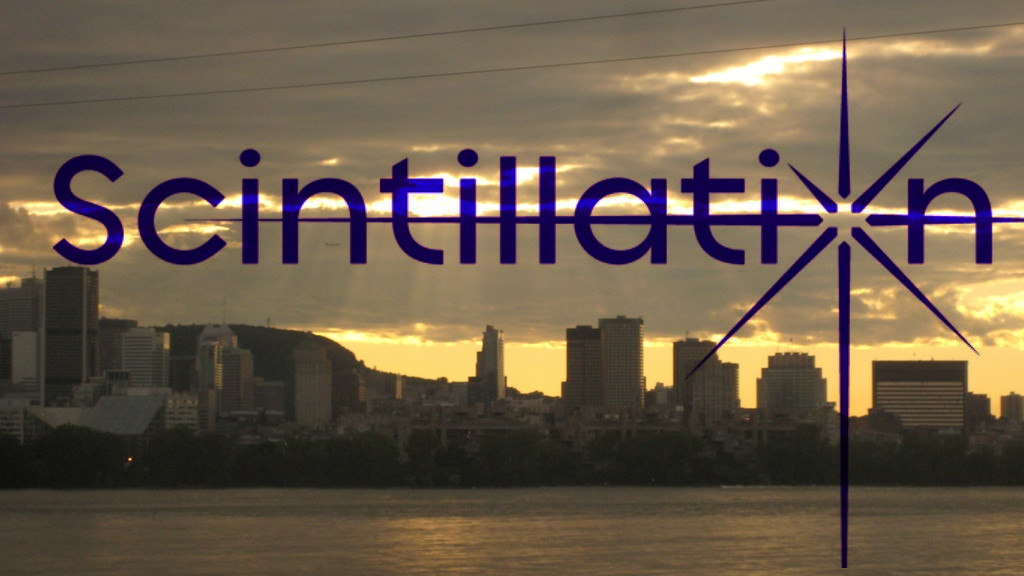 Now she's planning the first (of many, if it succeeds!) publicly accessible version of these gatherings, Scintillation, which will be in her adopted hometown of Montreal next October 5-7. She's got a great strapline for people familiar with the relevant touchstones: "Scintillation will have a focus somewhat like Readercon, but much smaller, and somewhat like Fourth Street. Unlike Fourth Street it isn't only intended for writers."

You can back Scintillation just to support it as a force for good -- but you can also prepurchase a membership for CAD70. There's an anthology planned with short stories by attendees like Jo Walton, Ada Palmer, Marissa Lingen, Sherwood Smith, Fran Wilde, Ruthanna Emrys, Alison Sinclair, and a range of rewards from Walton's prodigiously talented friends, like test firings from Jon Singer's kiln (he has more time to work on ceramics ever since he got rid of that 1.5 ton gamelan), and more.

It's currently funded for 2018, and Walton's pushing forward to fund 2019 and 2020. The stretch goals include an extra day of programming, a con suite, parties, a reading and workshop track for the coming years.

I stopped doing Farthing Party because every year I suffered agonies of anxiety that we wouldn't have enough members to break even and I'd go into debt to the hotel. It also ate a lot of my time, and in 2014 I decided to stop and concentrate on writing and organizing smaller events with friends. Scintillation is going to be different. For one thing, it's going to be funded (or not) by this Kickstarter. We'll know how much money we have. If there isn't enough interest and it doesn't fund, we'll know now and give up. For another, I have more help. I'll still be doing program, but other people are going to be doing everything else, including the dreaded badge printing. So we can all have more fun.

One of the great things about a convention like this, as opposed to a giant convention, is that everyone gets to hang out with everyone. We're not going to have a guest of honour, but some of the most exciting writers and editors in the genre will be here: some of the people already committed to coming are Ada Palmer, Marissa Lingen, Sherwood Smith, Fran Wilde, Greer Gilman, Ruthanna Emrys, Alison Sinclair, and Alter Reiss. Added post-launch: Also Max Gladstone and Patrick & Teresa Nielsen Hayden and Lila Garrott.