Trump found someone even worse than Tom Price to regulate Health and Human Services: an insulin profiteer 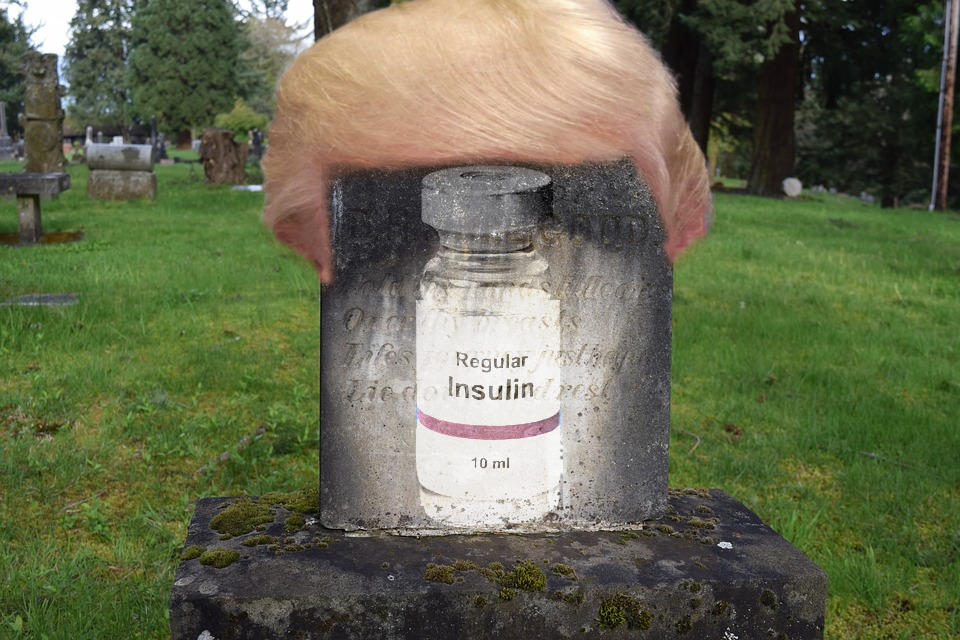 When Trump's Health and Human Services secretary Tom Price lost his job for chartering private jets to fly him all around America, it left a vacancy in Trump's cabinet of billionaire gators that he's been filling the DC swamp with.

He's found a doozy: Alex Azar, a former Scalia clerk who's just left a cushy gig as President of Eli Lily USA, where he oversaw a massive spike in earnings driven entirely through price-gouging, during a period in which the company introduced not one single new product.

In particular, Azar oversaw a tripling in the price of insulin -- something Lily has already been convicted of price-fixing -- and an outcry that saw the company under RICO investigation and five state probes.

Azar hates public health care and has vowed to use the powers that Obamacare gives to the HHS Secretary to sabotage the Affordable Care Act.

Azar has to be affirmed by the Senate.

Azar himself has publicly opposed Obamacare for years, although he did find one good thing to say about it recently: “I’m not one to say many good things about Obamacare, but one of the nice things in it is, it does give a tremendous amount authority to the Secretary of HHS.” That’s such textbook foreshadowing that at first I thought it was fake (it’s not).

And of course there’s Trump, who can always be relied upon to say the exact opposite of the truth, who said Azar would be a “star for better healthcare and lower drug prices.” Yikes.