Investigators claim that Oxbridge and other top UK universities are operating a massive, illegal surveillance dragnet aimed at students/alumni and their friends and families 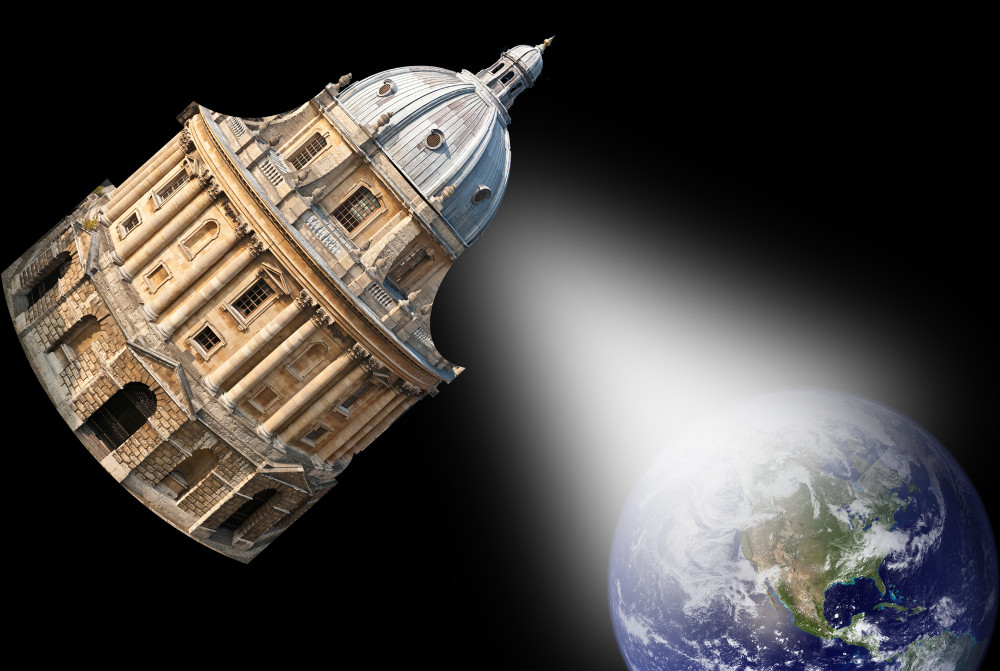 An investigation by the (generally terrible) Daily Mail claims that the Russell Group, which includes top UK universities like Oxford, Cambridge, UCL, the LSE, and 20 other universities, hired "wealth screening firms" that illegally spied on students, grads and their families and friends to determine who to ask for money, and how much to ask for.

* Cambridge sending 301,769 alumni records to wealth-screening companies such as one called “Prospecting for Gold”;

* the University of Manchester performing “demographic coding” on graduates, categorizing them by class;

* the University of Sheffield identifying “retired residents in sizable homes whose finances are secured by significant assets and generous pensions”;

* several schools highlighting alumni who are likely to include them in their wills.