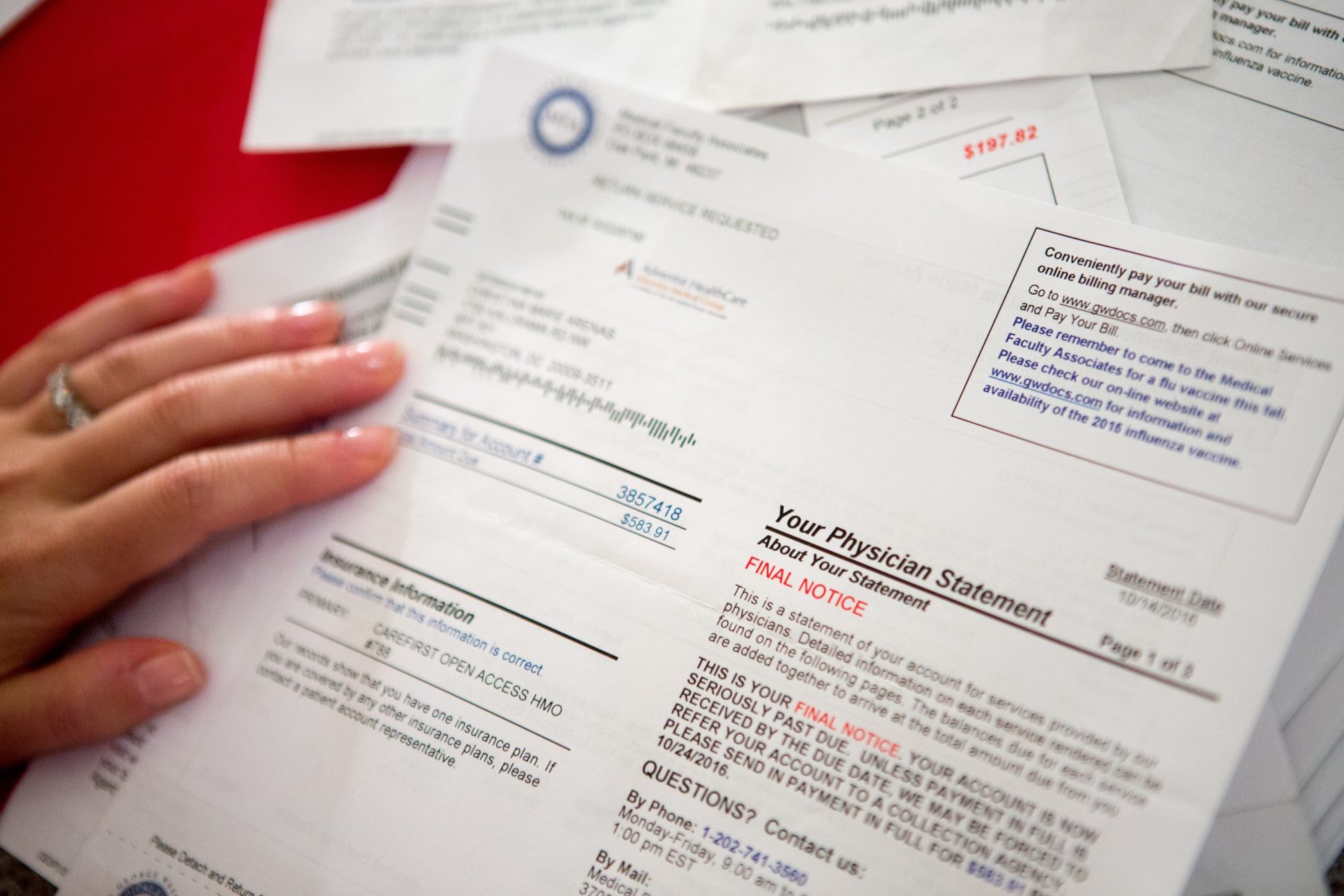 The first time I interacted with the US medical system was when I was a student at Michigan State University with a comprehensive travel insurance package my bank sold me before I left Canada: the cafeteria food gave me my first case of acid reflux and after it had persisted for several days, I went to the walk-in clinic on campus.

As soon as they found out I was insured, they sent me -- a 21-year-old, healthy young person -- for an EKG, a full blood panel, and urine and stool tests, before saying, "Huh, that's bad heartburn all right. Go take a proton pump inhibitor." I forget what the total bill was for that, but it ran to the thousands (also, don't take proton pump inhibitors! They have crazy long-term side effects. Take an H2 blocker instead!).

As the healthcare business has boomed and concentrated into ever-larger groups of ever-more rapacious for-profit firms, the wastage has only ever increased. As Propublica's Marshall Allen writes in a deep-dive, America has become a country where doctors suggest that children get ear-piercing procedures while they're already under, then bill their parents for $1,877. It's a place where women who have cysts in their breasts are given multiple, unnecessary, unindicated imaging scans, then have the clear fluid that's eventually drawn from their breasts sent for unnecessary cancer tests (one woman Allen profiles just bought some needles and now she drains her own cysts).

Pharma companies produce patented medicine in quantities that guarantee some will be thrown away, and fiddle the expiry dates so even more ends up in the trash. It goes on and on.

The upshot is that incentives matter: people who go to the doctor's office worried about breast cancer will get whatever procedures the doctor recommends (especially if the doctor won't treat their cysts unless they agree to expensive, superfluous procedures), and since the doctor and the doctor's employer benefit when that woman gets as many procedures as possible, the procedures multiply.

Healthcare is a perfect seller's market. The invisible hand guides sellers to maximize their shareholders' return by overtreating patients and wasting as much as possible. But it's a wildly imperfect buyer's market -- at the extreme, someone having a heart attack doesn't shop around for an ER; but even when it's a mother sending a kid in for a routine procedure and telling the surgeon she's OK with an ear-piercing at the same time ("it could be a nice thing for a child"), then getting a $1,877.86 bill for "operating room services," the system's market fundamentals guarantee wastage.

That's why Americans spend more for health care than people in other countries, but get less for their money. Markets solve some problems, but they do not solve this one.

Patients aren’t true health care consumers because they typically can’t shop by price and they often don’t have control over the care they receive, Saini said. The medical evidence may support multiple paths for providing care, but patients are unable to tell what is or is not discretionary, he said. Time pressure adds urgency, which makes it difficult to discuss or research various options.

“It’s sort of this perfect storm where no one is really evil but the net effect is predatory,” Saini said.

Once the service or treatment is provided, the bill is on its way, with little forgiveness.

A Hospital Charged $1,877 to Pierce a 5-Year-Old’s Ears. This Is Why Health Care Costs So Much. [Marshall Allen/Propublica]