Pay what you want for 10 top Mac apps 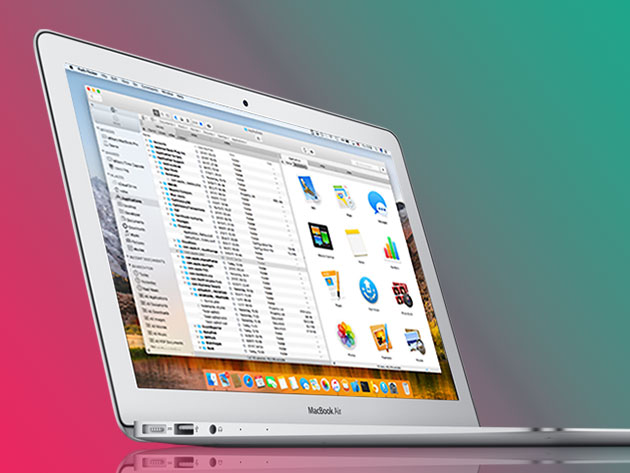 If you managed to snag a new MacBook on Black Friday, or just want to teach your aging desktop some new tricks, we’re offering a set of 10 powerful apps in our Cyber Monday Mac Bundle. This stockpile of productivity software is worth nearly $500, but we’ve got the whole lot for a pay-what-you-want price. Here’s what’s included:

Pagico 8: Keep track of your projects with generated task flowcharts and a robust tagging system.

MacGourmet Deluxe: Manage all of your family recipes in an easy-to-use visual database.

Screens 4: Remote control your Mac from anywhere in the world through a secure SSH tunnel.

iLocker PRO: Password protect any app on your Mac, and get notified of security breaches.

Beat the average price for this Cyber Monday Mac Bundle in the Boing Boing Store to lock in a sweet deal on all ten apps. Pay anything at all and you'll still get iLocker Pro and Timing Productivity.