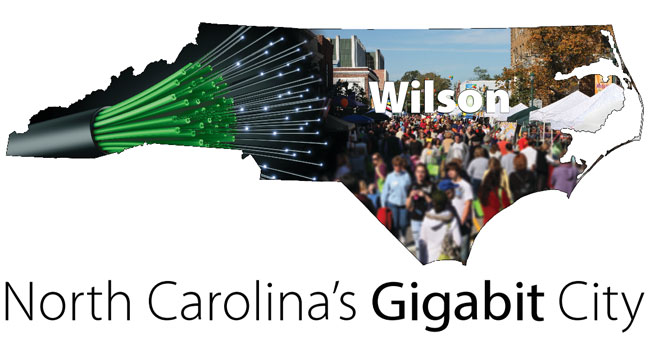 We just bought a house here in Burbank and I was delighted to learn that my new home office -- part of a business incorporated in the state of California -- would be sitting directly on one of the scorching-fast fiber optic lines that the city of Burbank maintains to wire up Disney, Warners and the other major businesses in town. Finally, an end to my long nightmare of slow, balky internet from Charter/Spectrum, my local cable monopolist!

Then I called up the city and my dreams were smashed. The city's agreement with the cable monopoly prohibits them from connecting me to that fat, gigabit pipe, because my incorporated business is sited in a property that is zoned for residential use, and every residence in Burbank has four internet choices: Charter, AT&T, wireless, or two Dixie cups and a piece of string.

Writing in Wired, Net Neutrality superhero Susan Crawford tells the tale of those rare, utopic American towns where the city government has not sold the populace's digital future to an incumbent. Towns like Wilson, North Carolina, where the city's fiber system offers symmetrical 50mbps service for $40/month. If you move to a house that's not currently on the fiber loop, the city pulls a piece of fiber to you.

Wilson's network is available to all comers. If you have bad credit or no credit, you just leave $10 on deposit and they'll give you access for $1.15/day. To unlimited, unfiltered, 50mbps service. People who live in housing projects get their service for $10/month. 50mbps, symmetrical.

To sign up, you make a phone call. To switch plans, you call the same automated system. No hard sells, no upsells, no legendary "Comcast customer service excellence."

Wilson did this to make life easier for new customers, or for customers who want to avoid signing up for a full month of service. “It removes barriers to access and puts the customer in control,” says Will Aycock, the manager of Wilson’s Greenlight fiber service. The $1.15 is the prorated, per-day amount for Wilson’s regular monthly service—$39.95 for internet access alone. No data caps. When I asked Aycock why other internet access companies don’t provide an equivalent product, he was stumped. “I have no idea,” he said.

Wilson’s prepay program isn’t the only step Wilson has taken to reach more of its citizens with fiber. Though the city’s Greenlight fiber service is already connected to about 40 percent of the units in the town, it hasn’t—like the unregulated private fiber providers in the US—decided to deny fiber to some parts of the city. If you move to a place in Wilson that doesn’t have fiber, all you have to do is call and ask for service. Greenlight will install it for you for free.

Even more dramatically, if you’re in public housing or an apartment building in Wilson, in exchange for $10 per month added to your rent check you can get 50 Mbps symmetrical fiber internet access service. Wilson does this because it is in the city’s interest to provide service to the most people it can at the most reasonable cost. And about 50 percent of public housing residents are signing up.